You Are Here: Home → A Whiff of a Power Struggle in World Cricket A Whiff of a Power Struggle in World Cricket 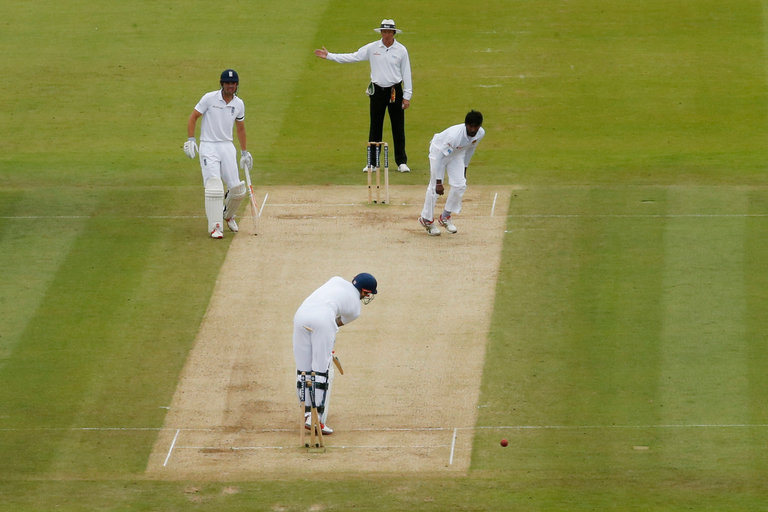 A recent test match between England and Sri Lanka. Only 10 of the 102 International Cricket Council member countries are allowed to play test cricket.

The International Cricket Council’s meetings normally take place in Dubai. But this year’s annual conference will start Monday in Edinburgh, a move that could be symbolic of the huge changes that may soon engulf cricket.

Two years ago, the council restructured, concentrating power and money in the hands of the three of the biggest cricket-playing nations: Australia, England and India. The changes, which gave the three nations permanent positions on the main decision-making committees and gave them more I.C.C. revenue than the other 102 members combined, attracted plenty of criticism, some of it from Transparency International.

In the past year, the council has begun to take a different direction. Last fall, Shashank Manohar replaced Narayanaswami Srinivasan as president of the Board of Control for Cricket in India and chairman of the I.C.C., and he immediately criticized the 2014 changes. In…