You Are Here: Home → Aaron Boone’s No. 17? It’s Personal, Not Motivational It may have to come from within. Their new manager, Aaron Boone, will wear No. 17.

The number is meaningful only to Boone. He was given No. 17 by the Cincinnati Reds, who drafted him out of the University of Southern California and for whom he played parts of seven seasons before being shipped to the Yankees in 2003.

When he arrived in New York as a player, No. 17, which had been worn by Gene Michael, Mickey Rivers and Oscar Gamble, among others, was being used by catcher John Flaherty, who is now a Yankees broadcaster. So Boone took No. 19, an ode to his college coach, Mike Gillespie, and to Greg Luzinski, a close friend and teammate of Boone’s father on the Philadelphia Phillies. 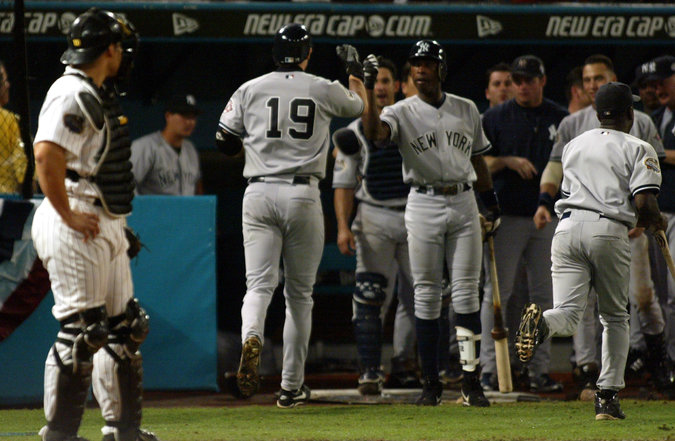 Aaron Boone wore No. 19 as a Yankee in 2003, but he wore No. 17 when he started his career with the Reds and No. 8 when he ended it with the Marlins, Nationals and Astros.

Boone went back to No. 17 while with the Cleveland Indians in 2005 and 2006, then wore No. 8 — his father and grandfather’s numbers — in his final seasons with the Florida…