You Are Here: Home → AFC free agency preview: Advice for every team on players to target

AFC free agency preview: Advice for every team on players to target 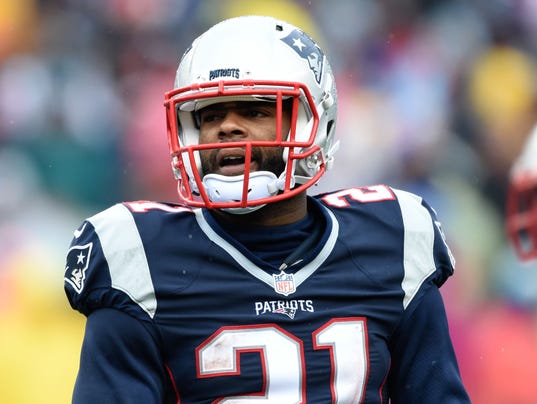 NFL free agency officially begins March 14, though teams are already feverishly agreeing to deals in order to improve rosters and, in some cases, free up cap space. Here’s an early look at how AFC teams might approach the market. (Each club’s projected cap space is noted in parentheses, courtesy of overthecap.com as of March 9.)

Advice: Friday’s agreement to trade QB Tyrod Taylor to Cleveland not only freed up more cap room for Buffalo, it gave GM Brandon Beane additional draft ammo to potentially make a major move up the board to target the passer he really wants in April. The Bills could also make a run at a mid-tier type like Teddy Bridgewater or AJ McCarron in free agency….