You Are Here: Home → After Trading Shots, Henrik Stenson Comes Out Ahead of Phil Mickelson at the British Open 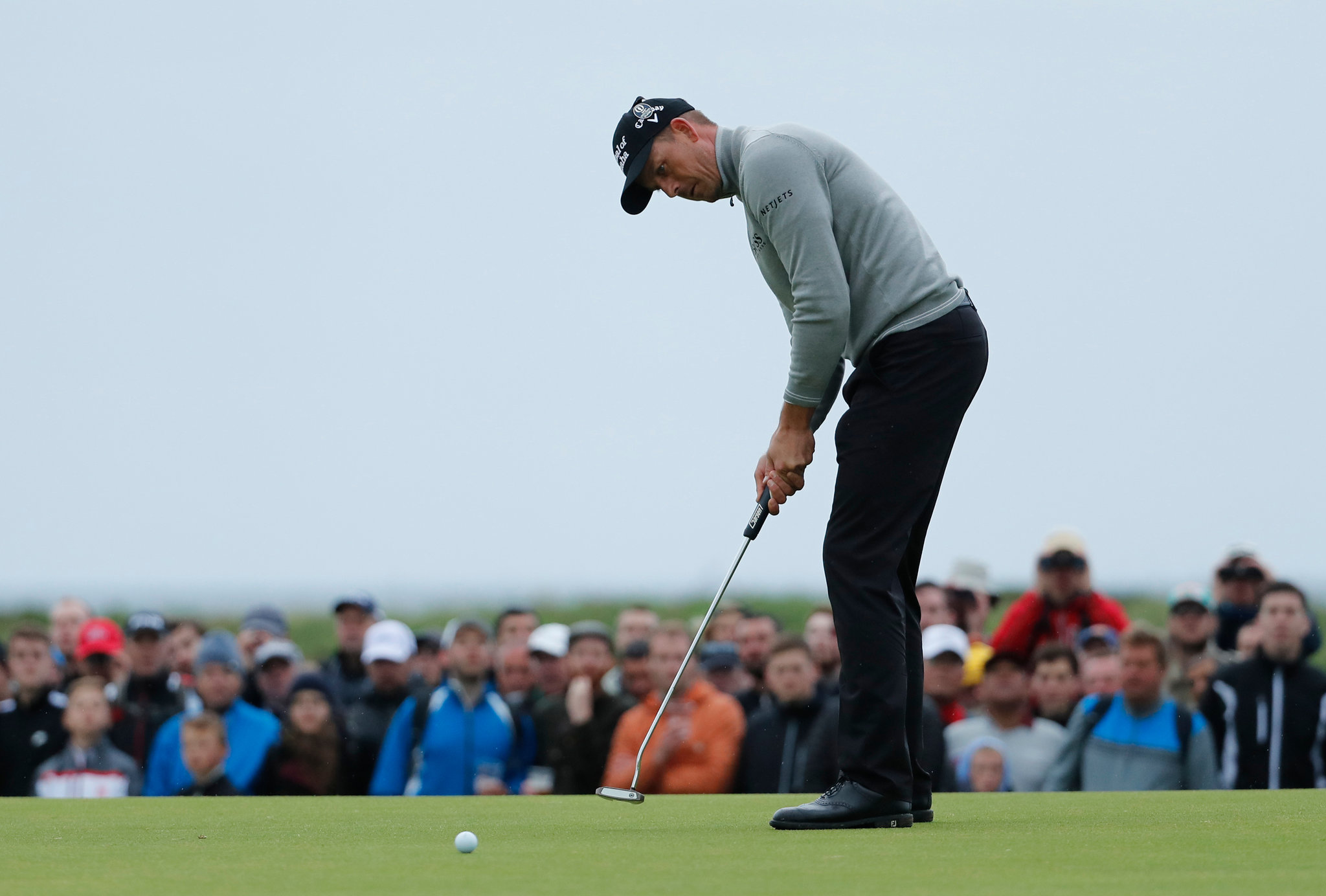 After Trading Shots, Henrik Stenson Comes Out Ahead of Phil Mickelson at the British Open 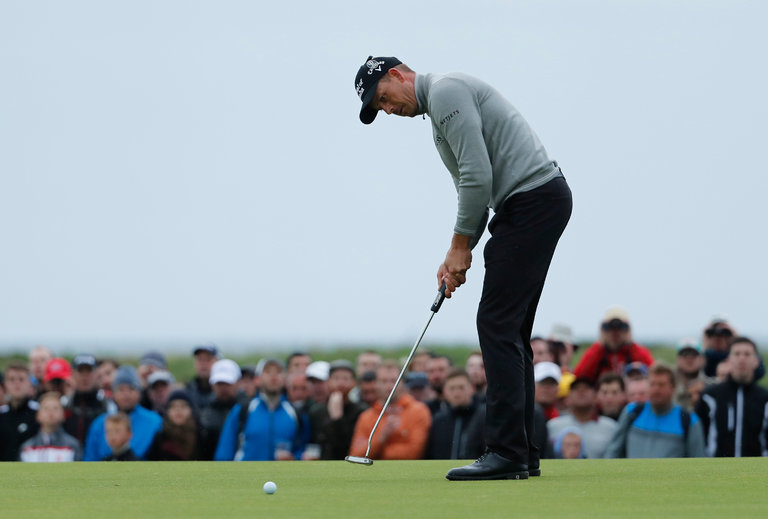 Henrik Stenson birdied the 17th hole of the third round of the British Open. He shot a 68 to drop to 12 under for the tournament.

TROON, Scotland — Early in Saturday’s third round, Phil Mickelson and Henrik Stenson, the final pairing on the golf course, seemed to be playing a match separate from the rest of the field. It was as if they were just another weekend twosome with their hands shoved in their pockets, heads down as they doggedly marched into the stiff breeze off the Firth of Clyde.

But in fact, the two were competing for the championship of the 145th British Open, and while the event cannot be won during the penultimate round, it can be lost. Adding to the strain and stress, the stakes were high for each golfer.

Mickelson, who had led the tournament since Thursday’s first round, is trying to win a sixth major championship, a feat accomplished by only 13 golfers in the history of the game. At 46, he is also hoping to become the oldest British Open champion since the event was won by Old Tom Morris, at 46, in 1867.