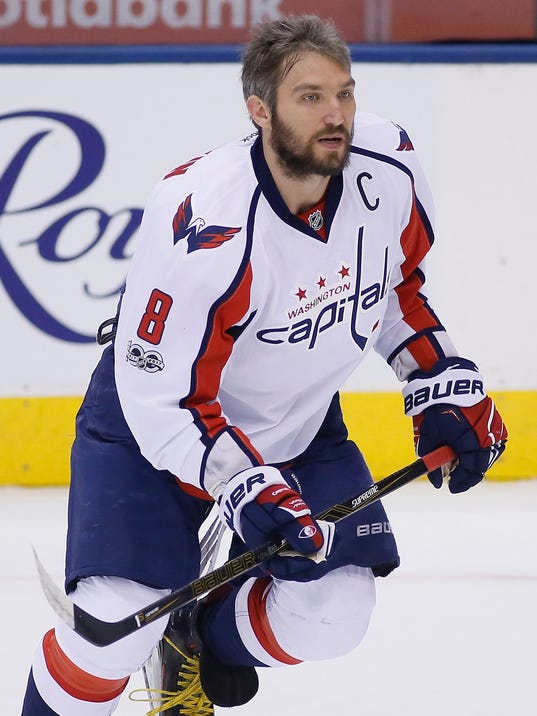 With 644 words and two exclamation points, Alex Ovechkin put a final period on his and other NHL players’ dreams of playing in the 2018 Winter Olympics.

The Washington Capitals’ Russian superstar acknowledged in a lengthy statement released by the team Thursday night that, although he’d love to represent his country, he knows it’s not in the cards.

“I said every time I was asked since last Olympics that nobody is going to tell me I can’t play because my country was going to be allowed to ask me,” Ovechkin said. “Now the IIHF and NHL say my country is not allowed to ask anybody in the NHL to play and there is nothing to talk about anymore.”