You Are Here: Home → All 30 M.L.B. Teams Will Have Extended Netting Next Season All 30 M.L.B. Teams Will Have Extended Netting Next Season 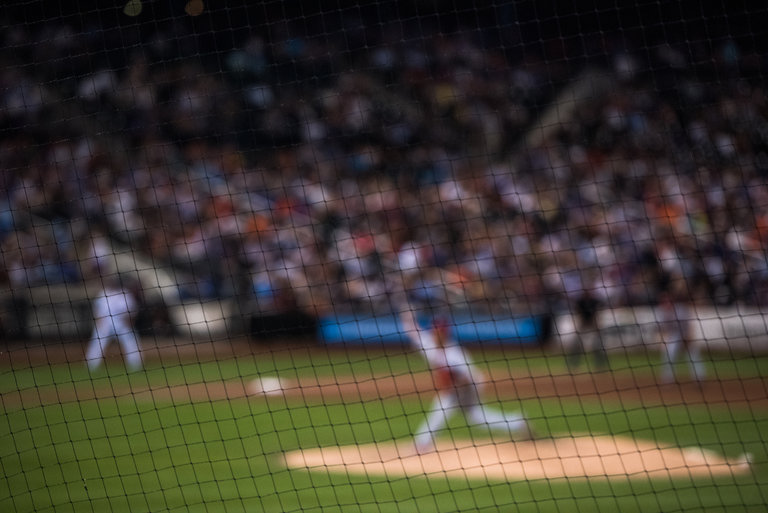 The Mets added more netting down the foul lines at Citi Field during the All-Star break last July.

Watching a baseball game will be safer in all major league ballparks during the 2018 season.

The Arizona Diamondbacks and the Tampa Bay Rays announced on Wednesday they would extend the protective netting behind the dugouts in their ballparks in time for opening day, meaning all 30 teams have decided to exceed the recommendations for enhanced safety issued by Commissioner Rob Manfred in December 2015.

The announcement came a day before Manfred was expected to issue a mandate at baseball’s quarterly owners meetings in Los Angeles that all teams must extend their netting to at least the far end of the dugouts by the beginning of the coming season.

“Providing baseball fans with a variety of seating options when they come to the ballpark, including seats behind protective netting, is important,” Manfred said in a statement. “Major League Clubs are constantly evaluating the coverage and design of their ballpark netting and I am…