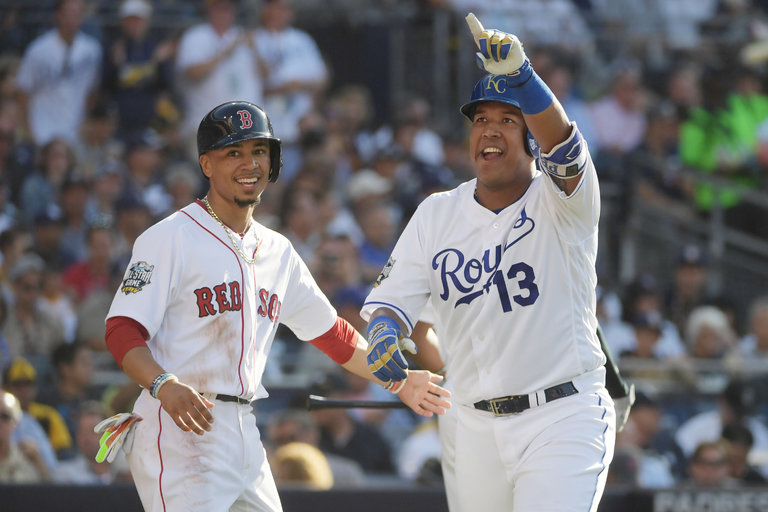 The All-Star Game will no longer determine home-field advantage in the World Series. Instead, the team with the better regular-season record will receive the extra home game.

The change was included in the newly signed collective bargaining agreement, said a person briefed on the agreement who was granted anonymity because the deal had not been ratified.

The All-Star Game began determining home-field advantage in 2003. Before that, the advantage had alternated between the National and American League teams.

The change in 2003 had been inspired in part by a debacle the previous year, when the All-Star Game was halted as a 7-7 tie after 11 innings because teams were running out of players. It was thought that adding some significance to the game would increase interest. But the rule was always divisive among baseball fans.

The American League took greater advantage of the…