You Are Here: Home → Amateur Soccer in New York, Built on Immigrant Pride This is life in the Cosmopolitan League, one of the top amateur soccer leagues in the country and, in its various incarnations, also one of the oldest. Founded in 1923 by five teams of Germanic immigrants as the German-American league, the league has operated continually since, reaching a high-water mark in the 1950s and 1960s as global events and economies pushed players to the New York market.

The league has seen the ebbs and flows of American soccer as it has evolved through everything from foreign wars to industrial fortunes to globalization. Within the sport itself, the Cosmopolitan League has also witnessed the rise and fall and return of the North American Soccer League, the creation of Major League Soccer and the media phenomenon the European game has become in the digital era.

And through it all, it has represented a kind of core sample of both New York immigration and some enduring elements of American soccer. 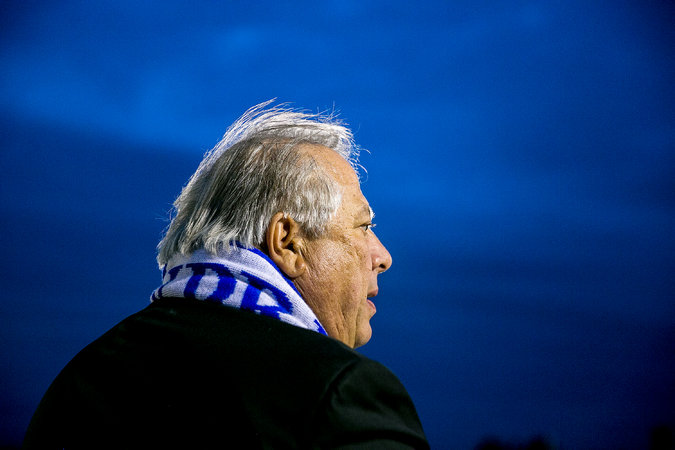 Philip Christopher, founder of the New York Pancyprian Freedoms, remembers past “crazy” rivalries between teams like the Brooklyn Italians and the Greek Americans.
…