You Are Here: Home → Amra Sadikovic Faces Serena Williams at Wimbledon Two Years After She Walked Away 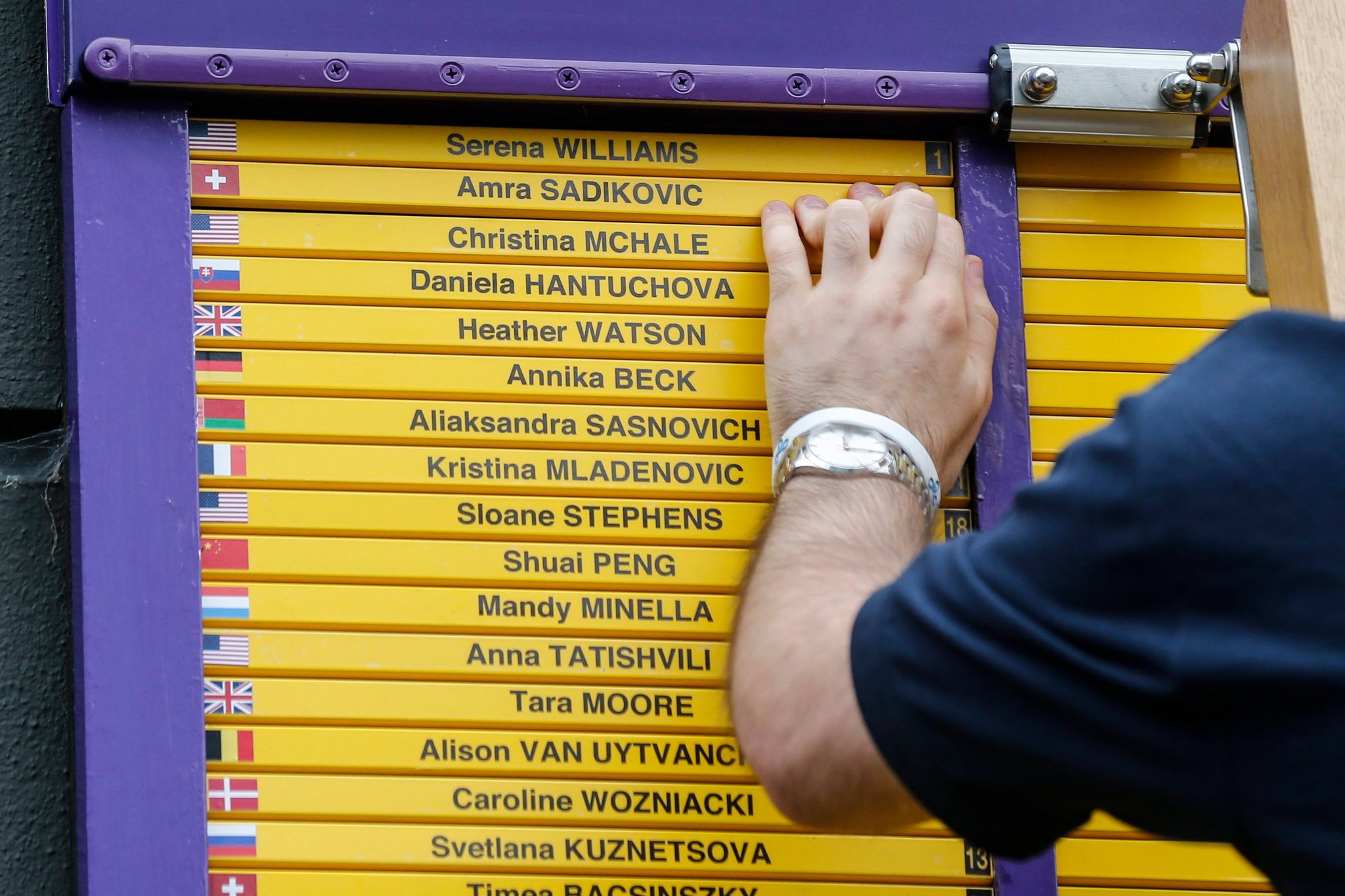 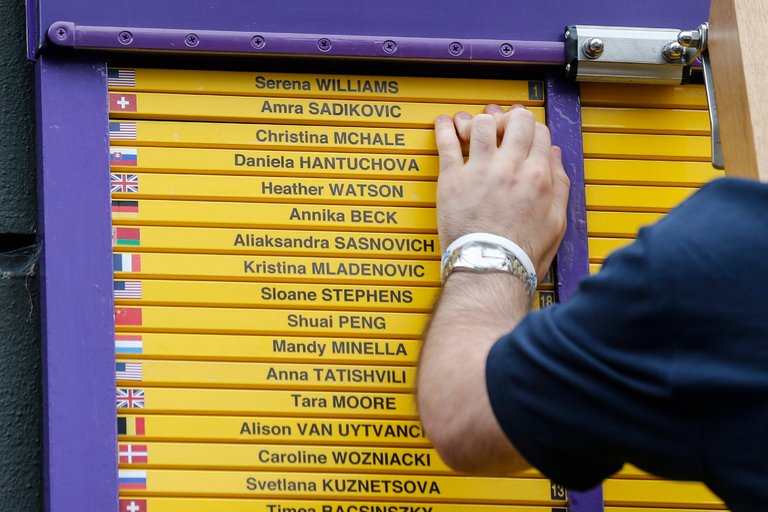 A Wimbledon official placed Amra Sadikovic’s name tag under the tag of Serena Williams, whom Sadikovic will face in the first round on Tuesday.

WIMBLEDON, England — For Amra Sadikovic, a 27-year-old Swiss player who is facing Serena Williams in the first round Tuesday, playing at Wimbledon has been a dream 18 years in the making — except for a 14-month stretch in which she gave up on it entirely.

Sadikovic, 27, began playing tennis at age 9 but fell out of love with the game two years ago, as the strain and pressure of life on the lower rungs became too much.

“I stopped, and I didn’t think about coming back, to be honest,” Sadikovic said. “The last few months I was playing, I was standing on court, and I didn’t enjoy it at all. I didn’t have fun any more on court, and also during practice I was like, ‘Ugh, what am I doing here?’ It didn’t feel right anymore.”

Sadikovic’s ranking had stalled well outside the top 200, and the meager pay weighed on her.

“That’s why I took the decision to stop —…