You Are Here: Home → Argentina’s Luis Scola Adds Olympic Flag-Bearer to his Résumé 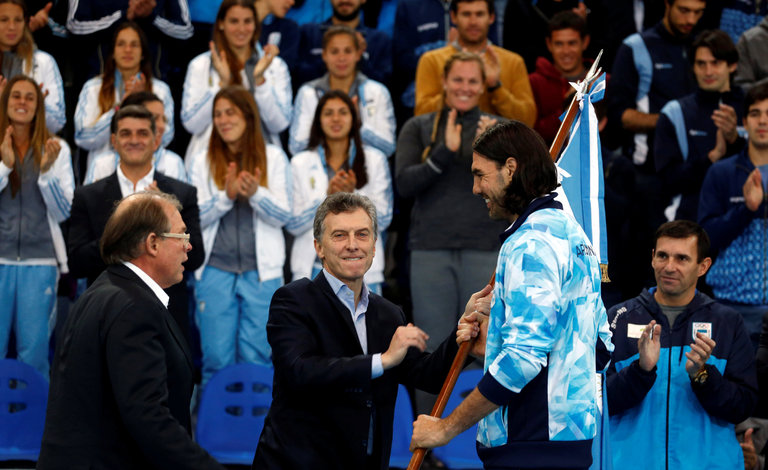 The Golden Generation had grown old, the younger players had not grown up enough, and when the Argentines went out weakly two years ago in the Basketball World Cup, Scola considered walking away rather than chasing more medals.

But Argentina is back in the Olympics, and this time Scola is not just leading the basketball team.

He is leading the entire delegation.

Scola will carry the flag in the opening ceremony, capping an amazing turn of events. Two years ago he was not sure he wanted to keep playing.

“I had the chance to play four Olympics, to play 10 years in the N.B.A., to carry the flag for my country, win an Olympic gold medal,’’ Scola said. “I mean, different things that happened along those days that I couldn’t even dream of those because it would be too wild to dream. So it’s been quite a journey, it’s been quite a ride.”

It began with the national team in 1998 and…