You Are Here: Home → Argument with Hornacek Led to Noah’s Leave From Knicks Argument with Hornacek Led to Noah’s Leave From Knicks 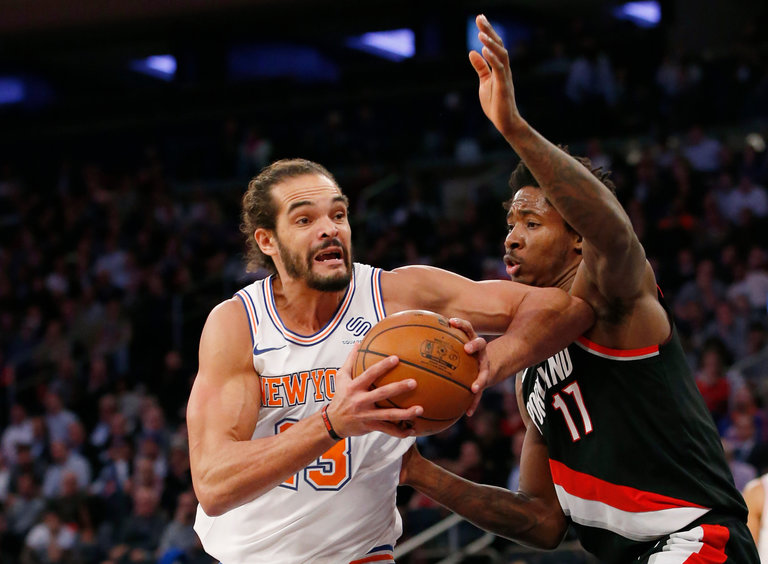 Joakim Noah has played in only seven games for the Knicks this season.

The veteran forward Joakim Noah was granted time away from the Knicks after at least one heated argument with Coach Jeff Hornacek, according to two people with knowledge of the dispute.

The officially stated reason for Noah’s absence from the Knicks’ last two games was “personal reasons.” But the Knicks and Noah agreed to what amounts to a cooling-off period after an emotional exchange with Hornacek, according to the people, who are not authorized to discuss the situation publicly.

The argument occurred at the Knicks’ practice on Wednesday in Denver and led to Noah leaving the team.

Talks between the Knicks and Noah, a two-time former All-Star, for him to rejoin the club are scheduled for later this week, according to the people.

Hornacek initially announced Noah would miss at least two games, but that will stretch to four if he does not return to the team for Wednesday’s trip to Boston. Noah has already been…