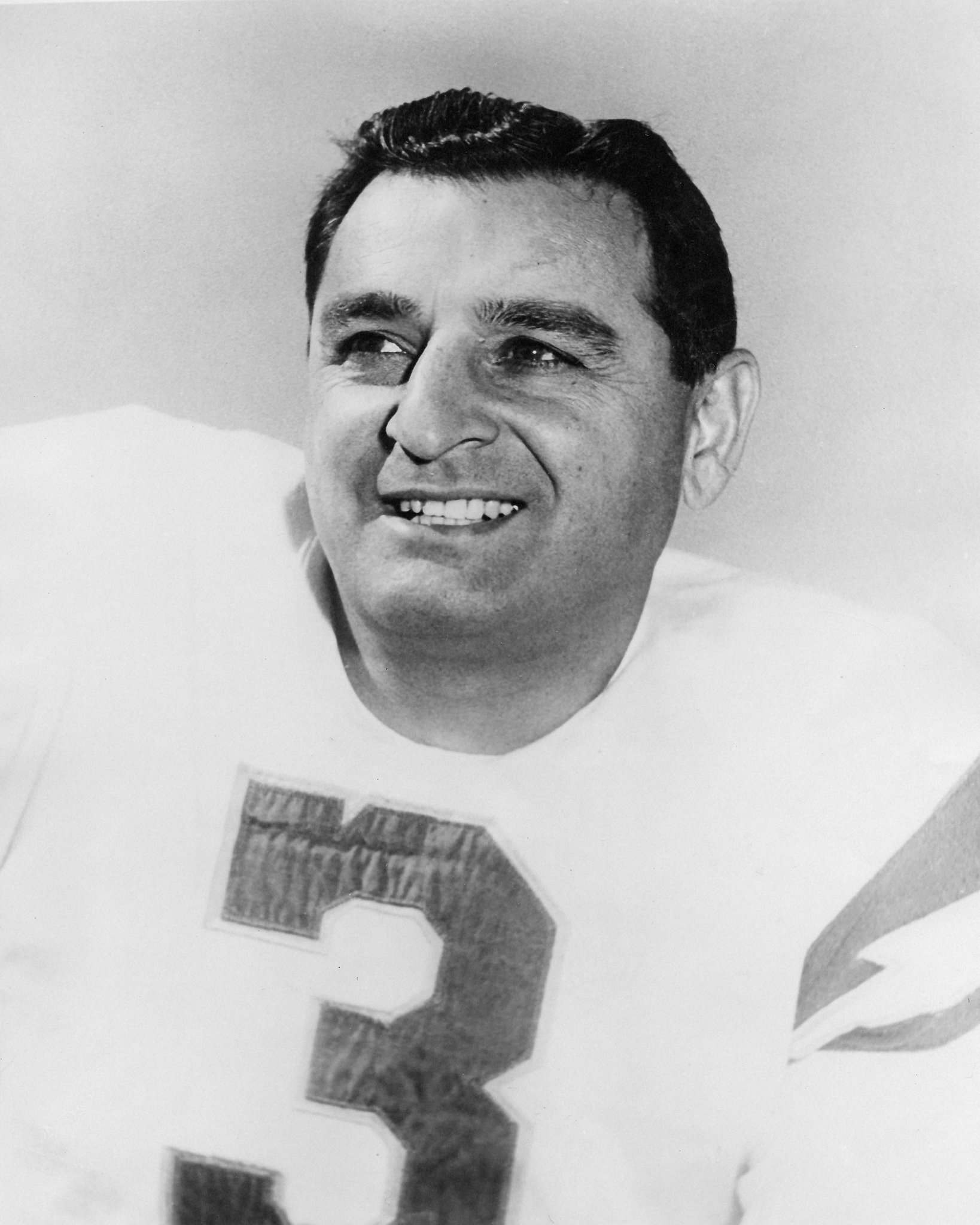 After kicking in the N.F.L. and the All-America Football Conference in the 1940s, he did the same for the Giants’ 1956 N.F.L. championship team, hitting two field goals on an icy turf at Yankee Stadium in a 47-7 title-game romp over the Chicago Bears. He went on to kick for the 1961 champion Green Bay Packers and in the young American Football League.

After his playing days, he tutored kickers for Tom Landry’s Dallas Cowboys, advised other N.F.L. teams on their kicking games and taught thousands of young kickers at his camps and clinics in Southern California.

A pair of his shoes went on display at the Pro Football Hall of Fame in Canton, Ohio, in 1974.

Agajanian himself was not inducted into the hall, though Landry recommended him in 1994, saying Agajanian had “done more for the kicking game in both college and the pros in the past 50 years than anybody I know.” 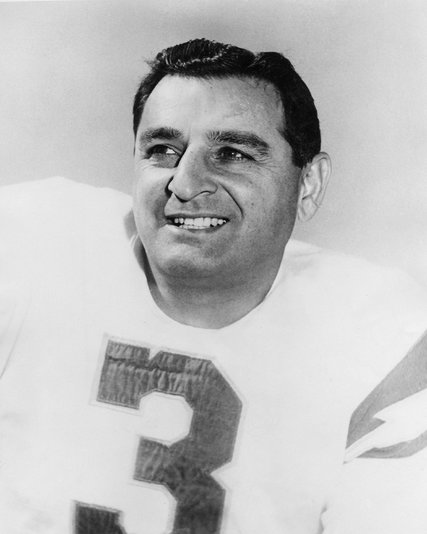 Agajanian in 1960. He helped the Giants and the Packers gain N.F.L. championships.