Richard Jefferson apparently leaked a photo of the Cavaliers championship rings on Snapchat on Tuesday. He deleted the Snap within about an hour of sharing it.

The first read “I’ll show you guys something as long as you promise not to show anyone else.” The next was a photo from his phone’s camera roll of a screen showing the rings.

We won’t know if this is the real design until we see the actual rings, but Jefferson’s Snapchat has been a pretty good source of insider information for fans (like the time he showed off the team’s puzzle trophy or the time he Snapped his key to the city or the time that he announced he’d be returning the the Cavaliers for two more years), so I wouldn’t be surprised if this is the real thing (or at least close to it).

Jefferson Snapped this after deleting the photo. 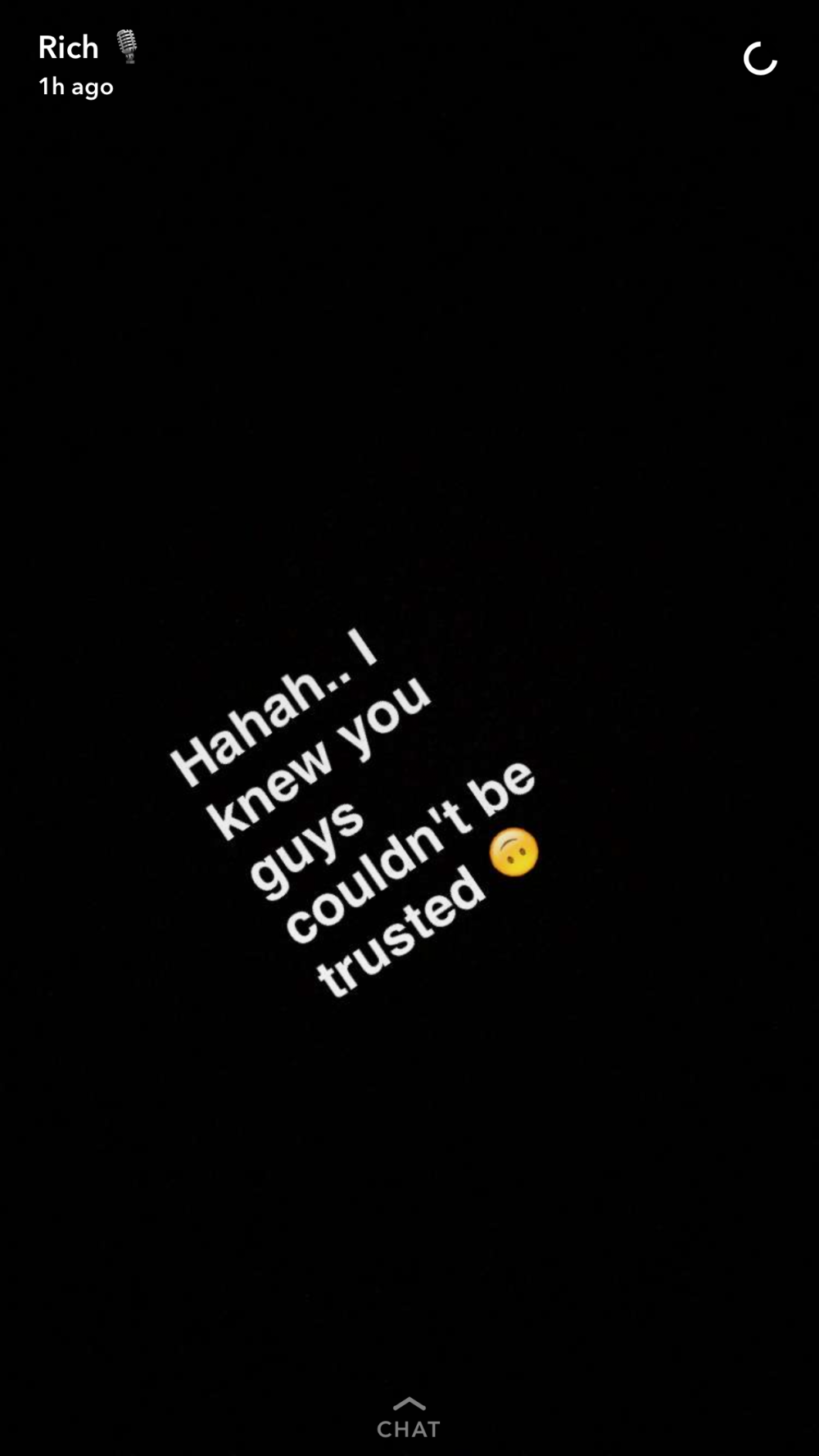