• Real Madrid is looking to extend its record by winning a 13th Champions League title, and to become the first team since Bayern Munich (1974-76) to claim three in a row. 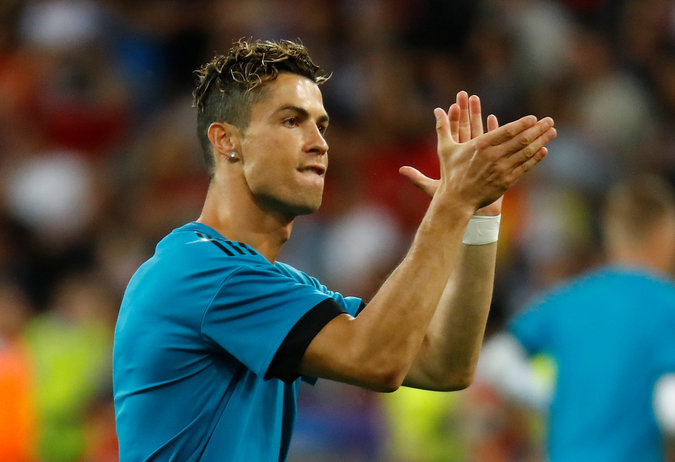 • Liverpool is chasing its sixth Champions League trophy, which would move it ahead on Bayern Munich and Barcelona on the all-time list. Only Madrid and A.C. Milan, with seven, have more. The Reds’ last visit to the final was in 2007 (a loss to Milan). Their last triumph was in 2005, when Liverpool rallied from a 3-0 halftime deficit to beat Milan on penalties — a game that has become known as the Miracle of Istanbul.

(Andriy Shevchenko, the Ukrainian striker who just carried the Champions League trophy onto the field, missed the final penalty against Liverpool that day.)