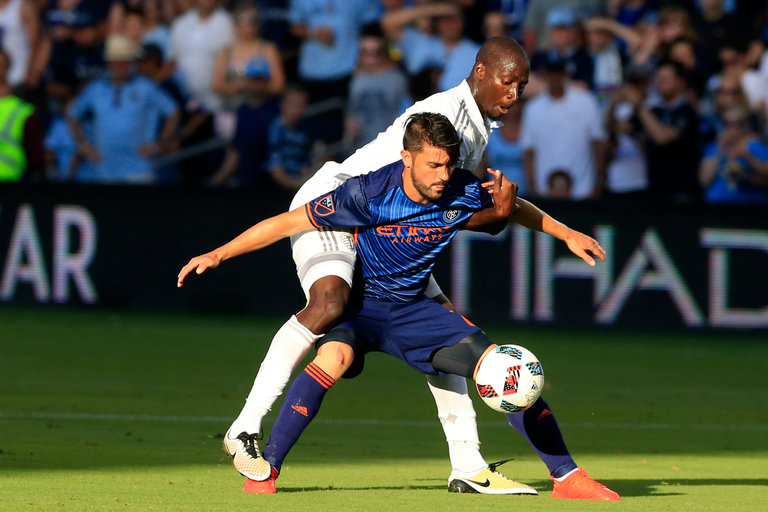 Villa edged two other New York metropolitan area players, forward Bradley Wright-Phillips and midfielder Sacha Kljestan of the Red Bulls, in voting by players, club officials and members of the news media. Villa took special pride in the overwhelming support of his fellow players, saying, “This trophy, it means a lot to me because the community of players chose me.”

Last year’s winner, Toronto F.C. forward Sebastian Giovinco, was fourth in the balloting but is the only one of the four with a shot at the league’s biggest prize: He will lead host Toronto in Saturday night’s Major League Soccer Cup championship game against the Seattle Sounders.

Villa, 35, was the first player signed by New York…