You Are Here: Home → Discipline Near in at Least 2 M.L.B. Abuse Cases Discipline Near in at Least 2 M.L.B. Abuse Cases 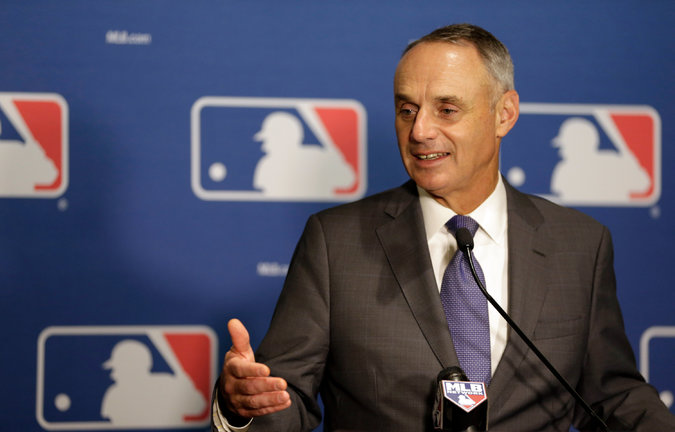 “I expect that we will have some action on at least two out of the three in the next few days,” Manfred said, though he declined to specify which cases he meant.

Chapman said at Yankees camp on Thursday that he would appeal any possible suspension for an episode from October for which he will not face criminal charges. Manfred, however, emphasized that his decision would not be bound by legal cases.