You Are Here: Home → England Beats India for Women’s Cricket World Cup. The Sport Is the Big Winner. Yet perhaps the most significant legacy of the tournament will be greater interest in the women’s game in India, the economic powerhouse of men’s cricket. (Appearing in its second final on Sunday, India squandered a dominant position as it was on the verge of winning its first World Cup.)

“These girls have really set the platform for the upcoming generations in India,” said India’s captain, Mithali Raj. “They’ve opened up the channels for women’s cricket, and they should be really proud of themselves. Every official has been very encouraging and positive about the way the team has performed.” 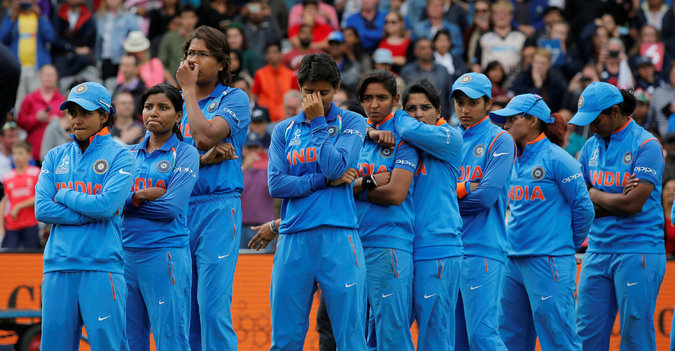 India’s players watched the end of the title match.

Raj made her international debut in 1999, and as a teenager, she said, she did not even realize there was a national women’s team.

“It’s not the same for the current generation of young girls,” Raj said. “A lot of young girls in school are taking up the sport.”

In 2015, India introduced national contracts for its elite players, becoming the last of the top eight…