You Are Here: Home → Even With Confession of Cheating, World’s Doping Watchdog Did Nothing Even With Confession of Cheating, World’s Doping Watchdog Did Nothing

“You could say I was to blame, too,” he said. “But I’ve been there and I know how hard it is to prove doping on that scale.”

By 2011, a scientific paper written by six drug-testing experts carried further clues. Titled, “Prevalence of Blood Doping in Samples Collected From Elite Track and Field Athletes,” it examined thousands of samples collected from 2001 to 2009. 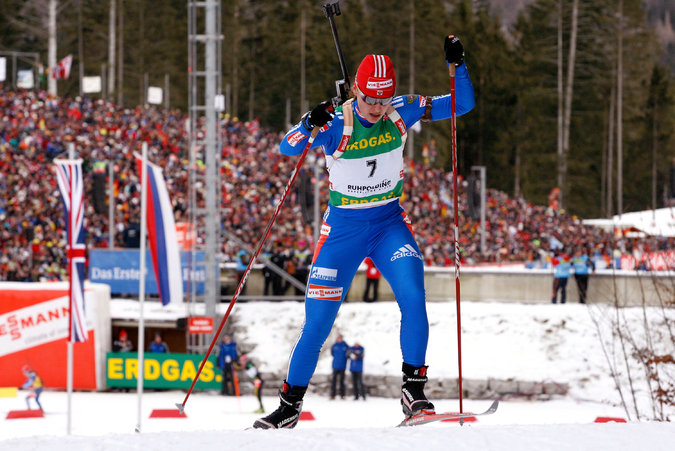 Ekaterina Iourieva of Russia, above, a biathlon world champion, retired after her second suspension for testing positive for the blood-boosting hormone EPO.

One nation — identified in the papers as Country A and known to WADA — stood out. Country A had a notably higher number of suspicious samples. According to an author of the report, Country A was Russia.

“WADA always had an excuse as to why they wouldn’t move forward,” Dr. Ljungqvist said, citing limited money and investigative resources. “They expected Russia to clean up themselves. They hadn’t fully grasped that WADA had the responsibility to do this.”