You Are Here: Home → Ex-Dodger Grandal leads Brewers to 8-5 win over Los Angeles 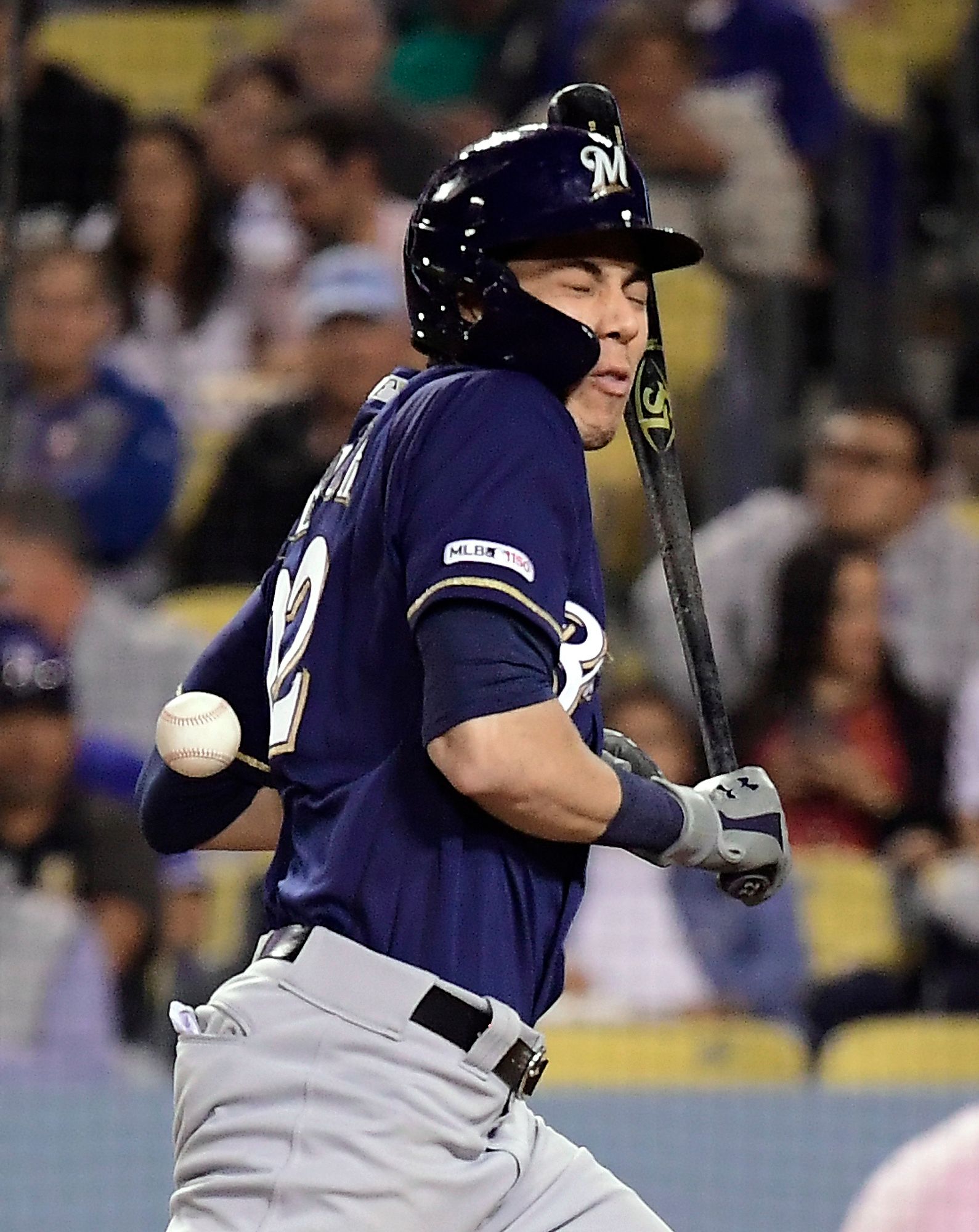 The Milwaukee catcher, who was with Los Angeles for four seasons, went 3 for 4 with a home run and three RBIs in his first game back at Chavez Ravine as he led the Brewers to an 8-5 victory over the Dodgers.

Grandal received his National League championship ring in the clubhouse before the game and got some nice applause from the 43,643 fans on hand before his first at-bat. The Dodgers also showed a video highlighting his time with the Dodgers.

“For me, it was surprising and emotional for the same time,” Grandal said about the first at-bat. “I really wasn’t really expecting it. I’ve seen countless guys who have played here for a long time and not get that reception. I’m very thankful for the fans to do that.”