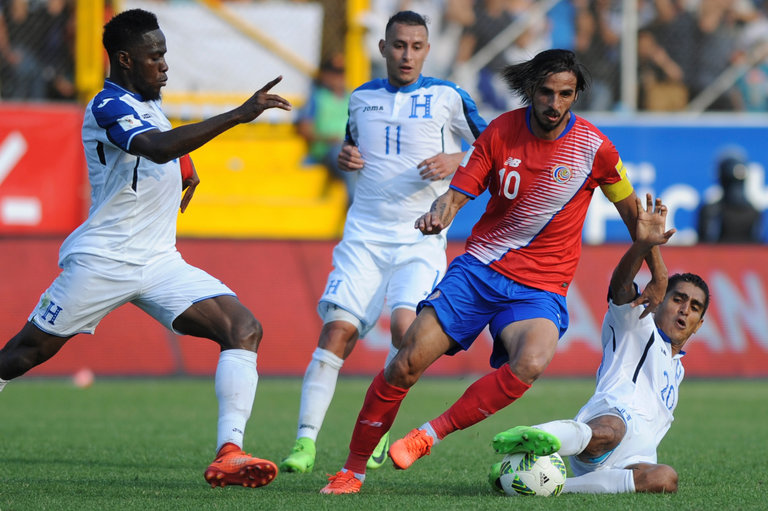 Countries like Honduras, in white, and Costa Rica will see their chances to qualify for the World Cup increase significantly under FIFA’s proposal.

It’s about to get a whole lot easier to qualify for the World Cup.

FIFA on Thursday announced a plan for the proposed allocation of slots from its confederations for the expanded 48-team World Cup in 2026.

The Concacaf region, which includes the United States, would get six automatic qualifiers under the new plan, up from its current three for the 32-team 2018 World Cup. Africa will get nine guaranteed places, up from five. Asia will get eight, doubling its current allotment of four.

The two strongest regions will not increase their allotment as significantly: South America’s 10-member confederation, Conmebol, would get six places instead of its current four automatic slots, and Europe’s total of automatic qualifiers would rise to only 16, from 13.

Oceania, including New Zealand and many Pacific island nations that have not had an automatic place in previous…