You Are Here: Home → Extra Bases: Out of Prison, Pitcher Relishes a Second Chance With the Rangers Extra Bases: Out of Prison, Pitcher Relishes a Second Chance With the Rangers 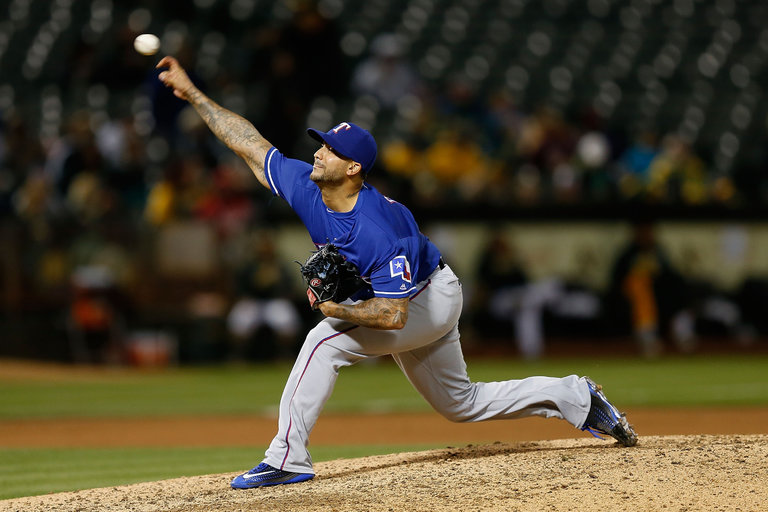 Through Friday, Matt Bush had a 2.00 E.R.A. for Texas, with 19 strikeouts in 18 innings. A friend who is a Rangers special assistant helped him get back into baseball.

ARLINGTON, Tex. — When Doug Brocail meets with Matt Bush during a game, he finds a pitcher completely at ease with his surroundings. The mound is where Bush finds peace.

“There’s no heavy breathing,” said Brocail, the Texas Rangers’ pitching coach. “There’s no panic at all. It’s like he never skipped a beat.”

Bush skipped a lot, though, and his ordeal makes late-inning pressure seem easy. Before this season, Bush spent more than three years in a Florida prison for driving under the influence and causing serious bodily injury in a 2012 crash that nearly killed a motorcyclist.

Bush’s life as a professional baseball player, which began at shortstop when his hometown San Diego Padres chose him first over all in the 2004 draft, was an afterthought that gnawed at him. His career was a phantom.