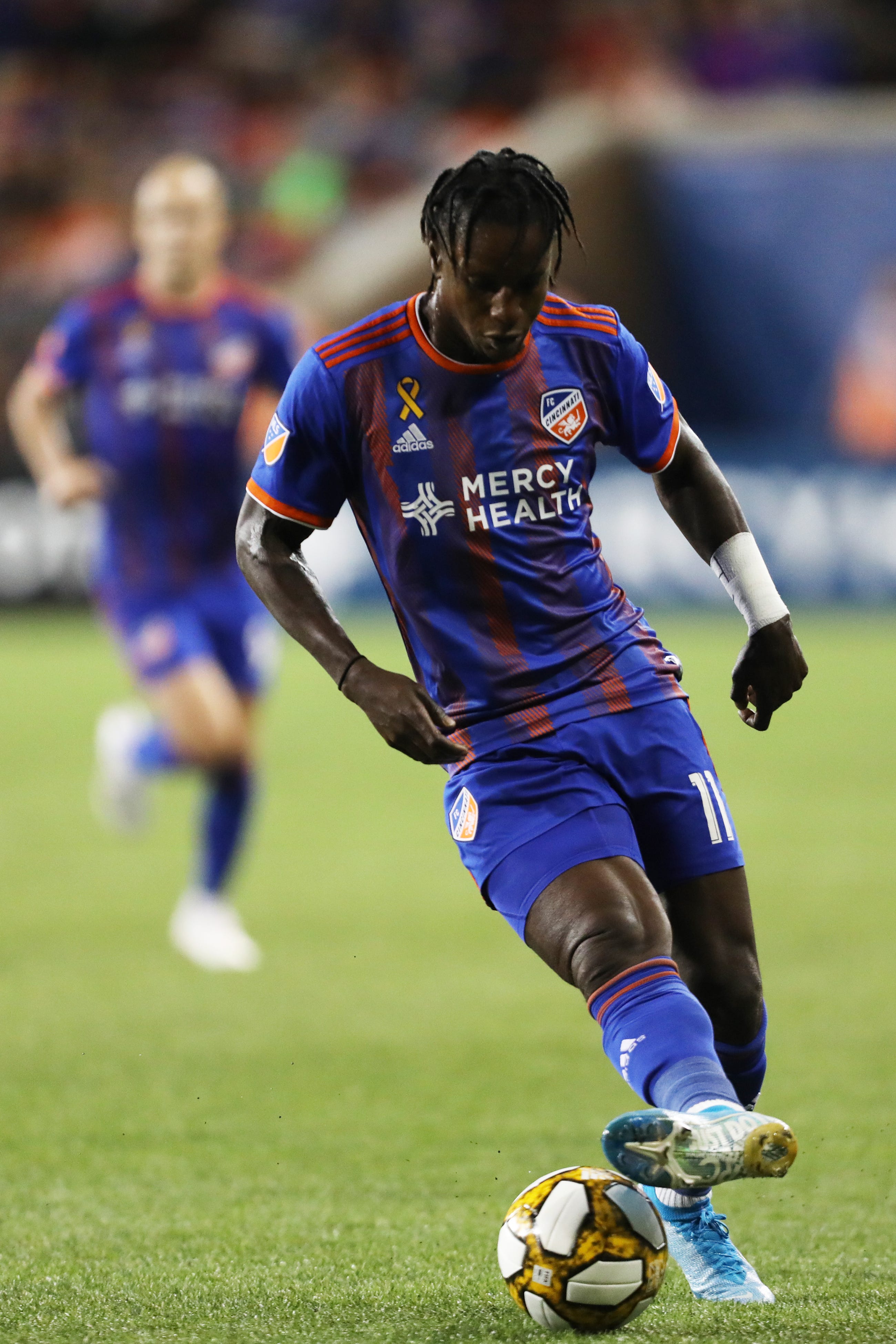 Mattocks, 29, a scorer of three goals in the 2019 Major League Soccer season for Cincinnati, is facing one count each of making a false, fraudulent or incomplete insurance claim and theft by deception in Carroll Township (Washington County, Pennsylvania.

Both of the charges against Mattocks are felony crimes in Pennsylvania. The case was moved from district court to the Court of Common Pleas of Washington County.

Mattocks trained with the club during the first leg of its ongoing preseason in Tucson, Arizona. The Enquirer has covered FC Cincinnati’s second leg of preseason in Bradenton, Florida and has not witnessed Mattocks present.

FC Cincinnati declined to comment on the situation, citing its policy of not commenting on players’ personal matters.

[Take advantage of this subscription…