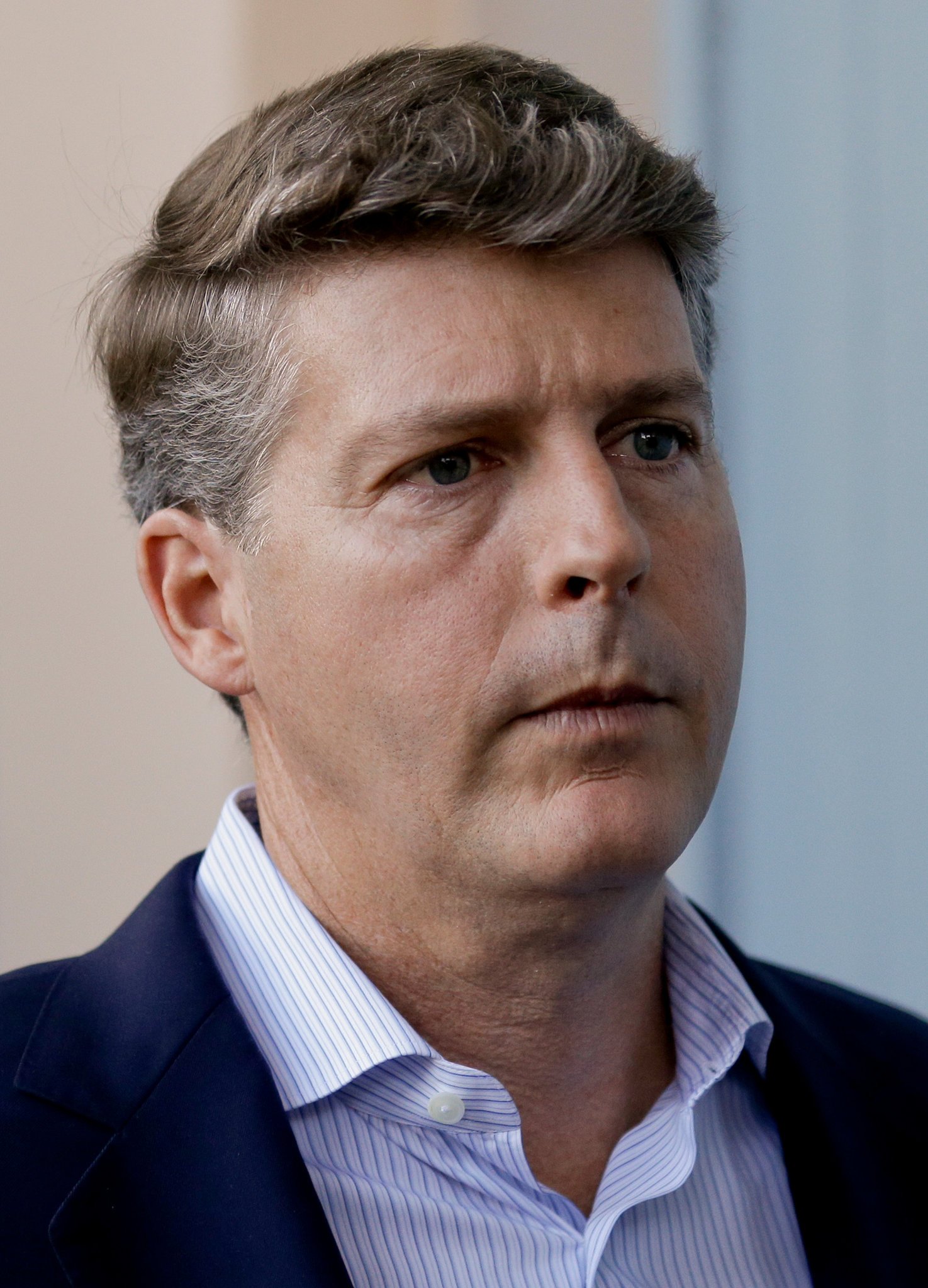 If a team like the Yankees, who have been above the luxury tax threshold for three consecutive seasons, blows past next season’s $197 million threshold, the tax could be as high as 95 cents for every dollar over the limit that a team spends. The worst offenders will also be docked more valuable draft picks if they sign free agents, will be slotted down 10 spots for their first pick in the draft and could lose as much as $1 million in international pool money.

Dipping below the luxury tax threshold will allow them to shed their status as repeat offenders and drastically reduce their tax bill — and their cost in draft picks — if they exceed the threshold again next year, when two young, prized free agents will hit the market: Washington Nationals outfielder Bryce Harper and Baltimore Orioles third baseman Manny Machado.

With a raft of expensive, lengthy and burdensome contracts expiring over the last two seasons, the Yankees showed a rare discipline in constructing their roster. They mostly resisted splurging on splashy and pricey free agents, instead focusing on developing and acquiring inexpensive young talent. 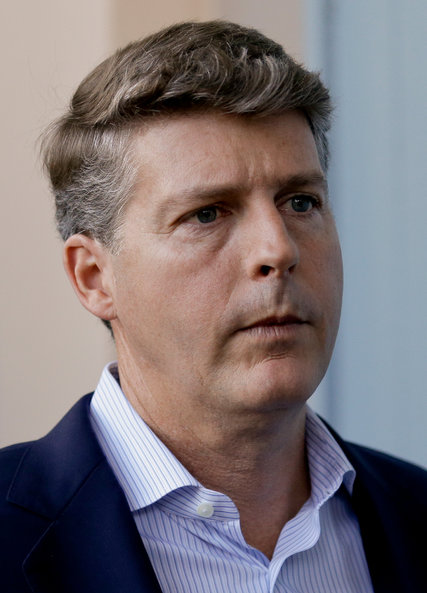