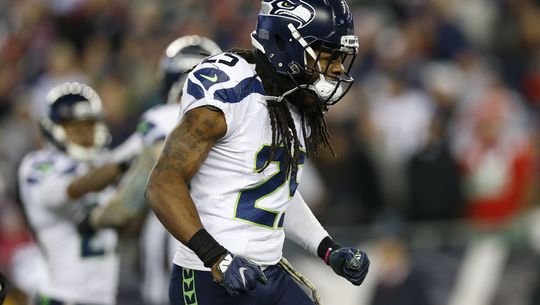 The 2016 NFL regular season has less than two months to go, but there are sure to be some surprising openings on the coaching carousel with some unexpected twists and turns virtually inevitable. Here’s the latest installment of our weekly hot seat rankings:

1. Gus Bradley, Jacksonville Jaguars: Still winless in northern Florida this year, his unfortunate death march hits the road for the next two weeks. Maybe just as well considering Jags fans watched their team break down in every phase Sunday on the way to a fourth consecutive defeat. Only the winless Browns are worse in the AFC. Last week: 1

2. Mike McCoy, San Diego Chargers: He didn’t throw any of that quartet of fourth-quarter picks in Sunday’s loss. And maybe he voted to try to get the Bolts a new San Diego stadium. But bottom line, there’s as much uncertainty as ever for McCoy’s team, which now trails each of its AFC West rivals by three wins. Last week: unranked

3. Marvin Lewis, Cincinnati Bengals: His team has failed to win in…