You Are Here: Home → Jeremy Lin Out for the Season With Ruptured Patella Tendon in His Knee 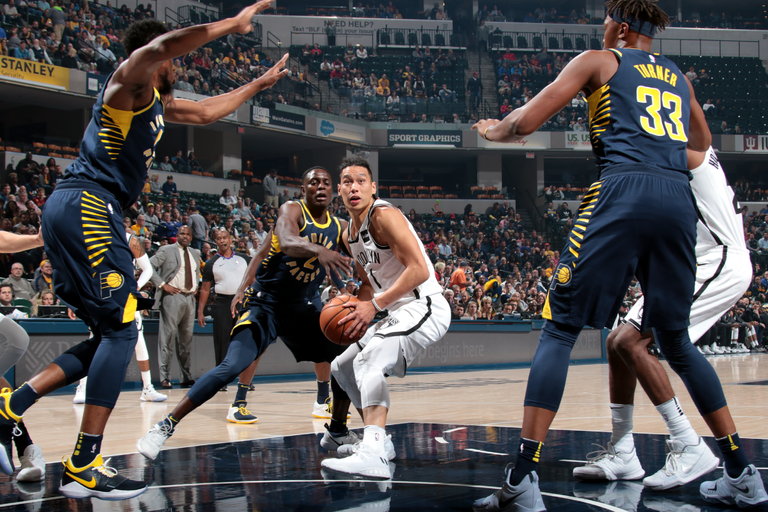 Jeremy Lin of the Brooklyn Nets during Wednesday night’s opener against the Pacers in Indianapolis.

Jeremy Lin of the Brooklyn Nets is expected to miss the entire season after rupturing a tendon in his knee, the Nets announced Thursday.

Lin, 29, landed hard after driving to the basket in the fourth quarter of Wednesday night’s opener against the Pacers in Indianapolis. He reacted with distress at the time, saying, “I’m done.”

The diagnosis for Lin was a ruptured patella tendon of the right knee, the Nets said.

“We feel awful that the injury will cost him the season, however our entire organization will be there to support Jeremy in every way possible throughout his recovery,” Nets General Manager Sean Marks said in a…