You Are Here: Home → José Mourinho Loses His Temper as Manchester United Stumbles 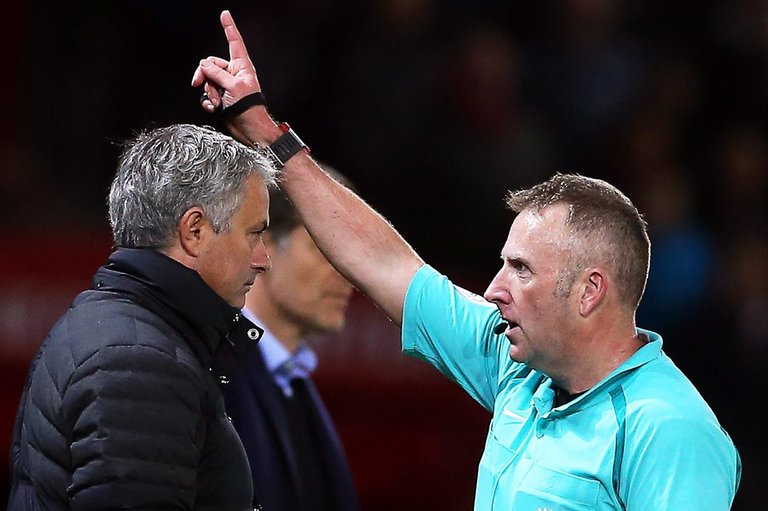 Hired to revitalize Manchester United, José Mourinho is instead turning the clock back and losing his temper in public.

A 1-1 draw with West Ham on Sunday left United 11 points behind Chelsea, the league leader, and without a win in four straight Premier League matches at Old Trafford for the first time since 1990.

That previous dry spell at home came toward the end of a 26-year title drought, which ended in 1993 with Alex Ferguson collecting the Premier League trophy.

Ferguson retired in 2013 with 13 titles to his name, and Mourinho was appointed to recreate that winning mentality at United after three lackluster years under David Moyes and Louis van Gaal.

But the only current similarity between Ferguson and Mourinho, who was fired by Chelsea a year ago, is the fiery temper on the sideline. And at least with Ferguson it produced results.

Mourinho was ejected for the…