You Are Here: Home → Josh Brown’s Past Admission of Domestic Abuse Causes N.F.L. to Reopen Inquiry 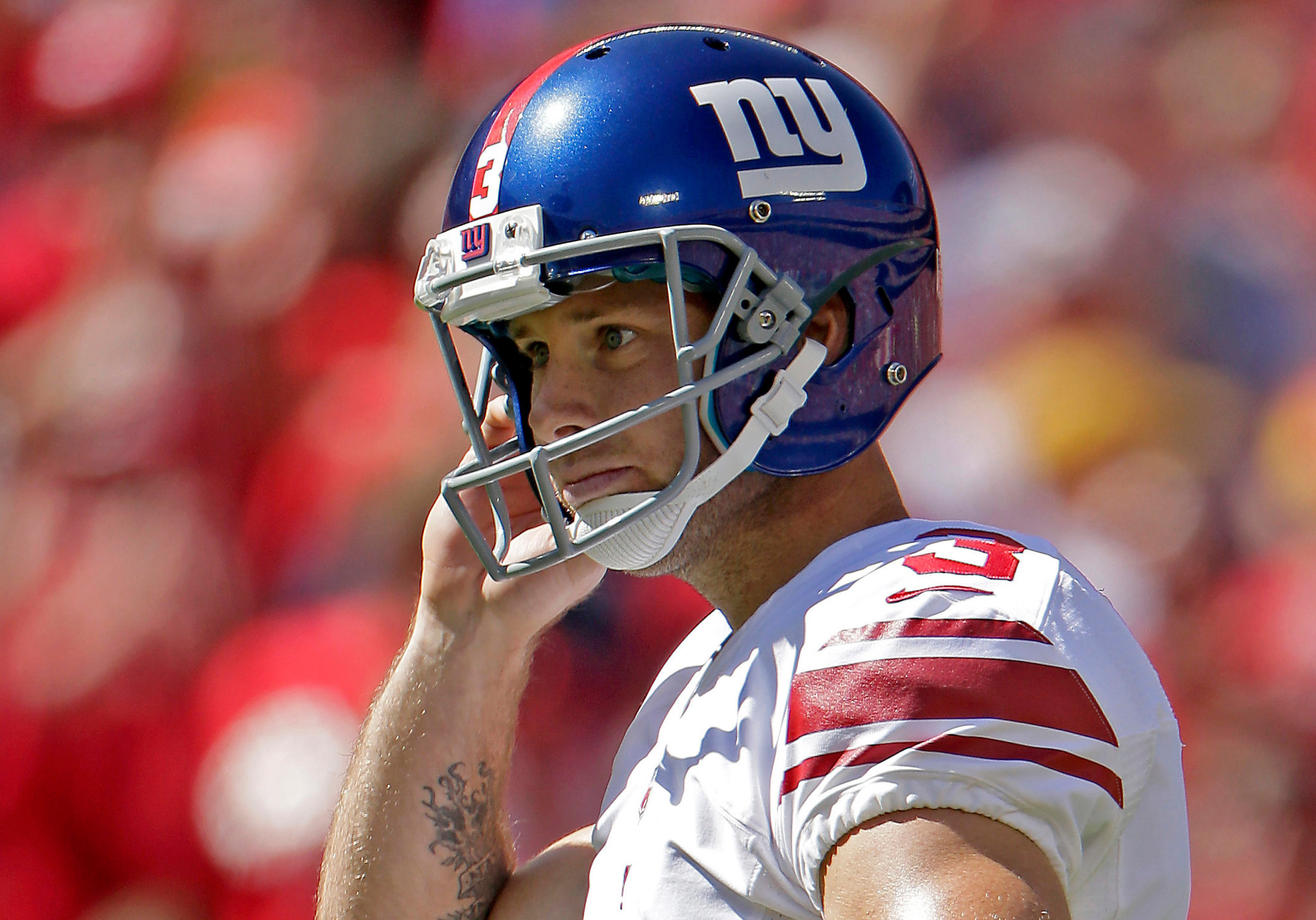 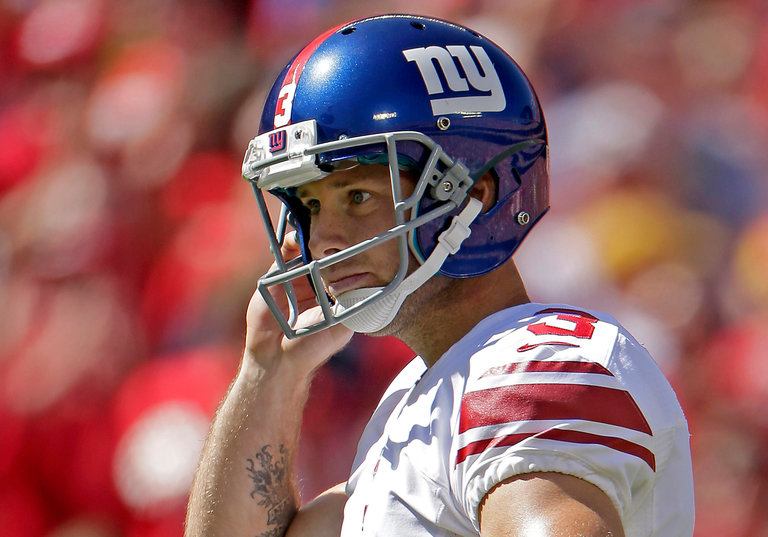 Giants kicker Josh Brown was suspended one game by the N.F.L. after a domestic violence allegation. In newly released journal entries and emails, Brown wrote that he verbally and physically abused his wife. They have since divorced.

In another episode raising questions about the handling of domestic violence cases, the N.F.L. on Thursday reopened its investigation of Giants kicker Josh Brown after a police file revealed vivid details of his admission that he had abused his wife leading up to an arrest in 2015.

An owner of the Giants later conceded that Brown had told them about the abuse but that they had decided to keep him on the roster.

The police in King County in Washington, where the abuse allegations originate from, released documents Wednesday that included emails and journal entries written by Brown in which he admits to being “physically, emotionally and verbally” abusive to his wife.

The comments were part of 165 pages of documents that Brown’s former wife, Molly, turned over to the authorities after his May 2015…