You Are Here: Home → Judge Orders Ryan Lochte and James Feigen to Stay in Brazil 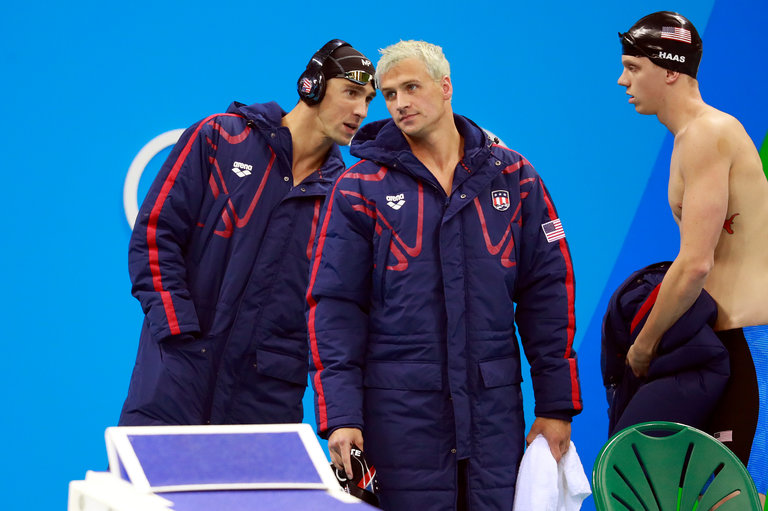 From left, the U.S. swimmers Michael Phelps, Ryan Lochte and Townley Haas last week. Mr. Lochte said that he and three other swimmers were robbed at gunpoint Sunday by men who identified themselves as police officers.

RIO DE JANEIRO — A Brazilian judge on Wednesday issued an order to prevent Ryan Lochte and James Feigen, two of the American swimmers who claimed they were robbed at gunpoint during the Olympic Games, from leaving the country as doubts emerged over their testimony about the episode.

But Mr. Lochte, a 12-time Olympic medalist, had already left Brazil before the judge issued the order to seize the passports of the two swimmers, according to Mr. Lochte’s lawyer in the United States. It was not immediately clear if Mr. Feigen was still in Brazil.

Mr. Lochte had said that he and three other swimmers — Mr. Feigen, Jack Conger and Gunnar Bentz — were robbed at gunpoint early Sunday after leaving in a taxi from a party at Club France, a temporary venue set up to promote France during the Games, by men who identified…