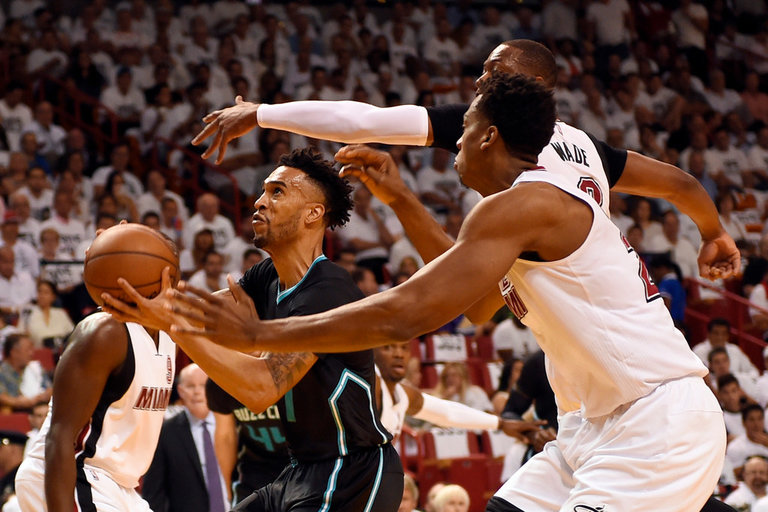 The best part about the Knicks’ trade for Derrick Rose and their signing of Joakim Noah was that the two required almost no introduction. Rose, a former most valuable player, and Noah, once a defensive player of the year, may not be the players they once were, but their names still carry enough cachet to excite a notoriously harsh fan base.

On Saturday, the Knicks put the finishing touches on their starting lineup for next season by agreeing to terms with Courtney Lee, a guard who, despite having been in the league for eight seasons, will not be nearly as familiar to fans as Rose and Noah.

Lee, 30, will be joining his seventh team, and, despite being a shooting guard, has scored 10 points a game or more only three times in eight seasons. His most memorable moment very likely came when, as a rookie with the Orlando Magic, he missed a layup in Game 2 of the 2009 N.B.A. finals that led to overtime. The Magic lost the game and went on to lose the series to the Los…