You Are Here: Home → Left for Dead, Royals Revive on a Wing and a Praying Insect Left for Dead, Royals Revive on a Wing and a Praying Insect 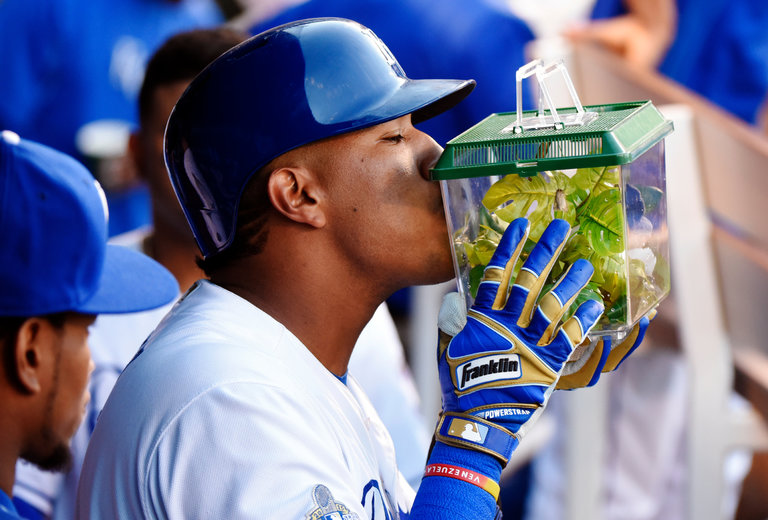 KANSAS CITY, Mo. — Billy Burns was here when everything changed for the Kansas City Royals, the night they morphed from perennial losers into the vampires of baseball.

Burns was a reserve outfielder for the Oakland Athletics as the 2014 American League wild-card game stretched deeper and deeper into the night. It was never supposed to get to the 12th inning, or end with a Royals celebration.

“We were up, I think, five runs late in the game with Jon Lester on the mound, and everybody was looking at each other like, ‘We got this,’” Burns said, exaggerating by only a run. “These guys fought back, didn’t care, and came out with a win, which was amazing. It shows you the kind of resiliency in here. They’re just going to keep fighting.”