You Are Here: Home → Mets 5, Nationals 1: Mets Get a Solid Start After Dispiriting News on Jacob deGrom Mets 5, Nationals 1: Mets Get a Solid Start After Dispiriting News on Jacob deGrom 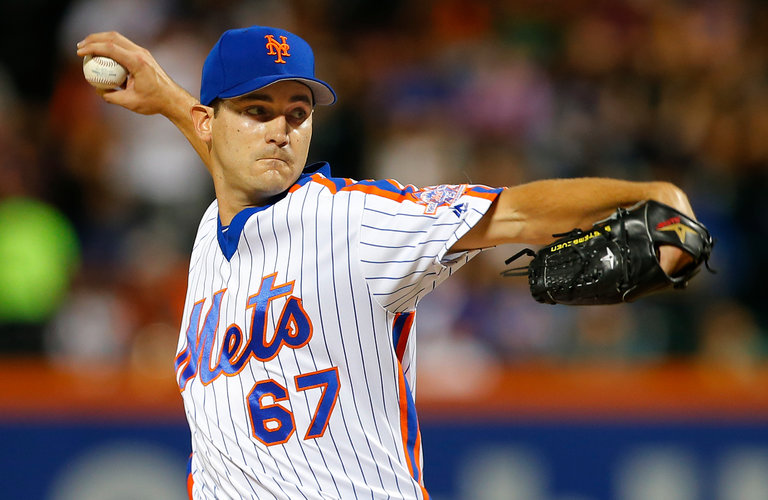 Mets starter Seth Lugo went seven innings, gave up six hits and allowed the Nationals only one run, on a homer in the second.

When Mets pitching coach Dan Warthen met Seth Lugo earlier this summer, they had a conversation that might also have secretly served as an interrogation.

When Warthen was done, he came away impressed with the acumen of Lugo, the Mets’ 34th-round pick from the 2011 draft.

“He knows what he’s doing,” Manager Terry Collins said of Lugo. “He’s got a feel for it. Dan Warthen told me when he first came up here that he said he talked to him one day at length how he pitched. He said, ‘This guy’s got a clue how to get guys out,’ and he’s shown that.”

The Mets needed Lugo to once again display that DNA — and if it wasn’t asking too much, to do so in time-effective fashion Sunday night against the Washington Nationals at Citi Field. Lugo delivered on both fronts, picking up his third consecutive victory in the Mets’ 5-1 win.