You Are Here: Home → Mets Give Sandy Alderson a New Contract 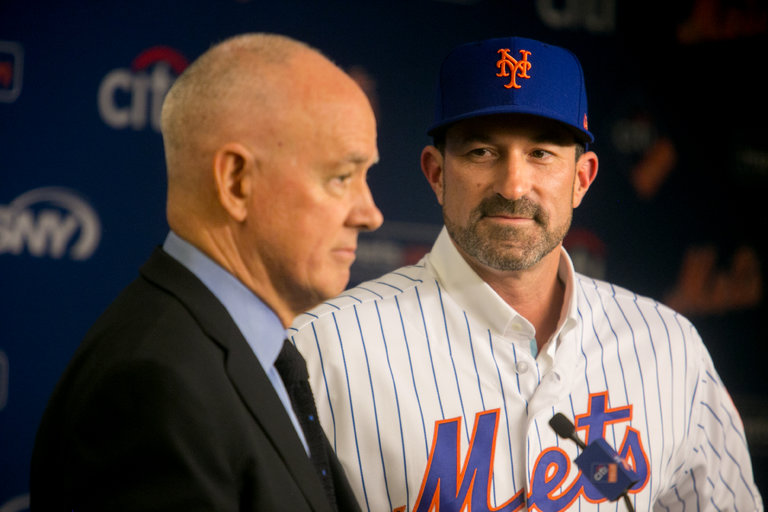 Sandy Alderson will return for, at least, his eighth season as the Mets’ general manager, after officially agreeing to a long-expected new contract, the team announced in a statement on Wednesday night.

Alderson’s previous contract was set to expire this year.

Over the past few months, Alderson has repeatedly declined to talk about his future beyond simply saying that he expected to return. True to form, the Mets’ announcement on Wednesday did not list the terms of his new contract.

“I’m excited that Sandy will continue to lead the organization,” said Jeff Wilpon, the Mets’ chief operating officer, in the team-issued statement.

In the statement Alderson reiterated a sentiment he conveyed during a rough 2017 season for the Mets: “I feel that we have some unfinished business.”

At 70, Alderson is the oldest general manager in baseball….