You Are Here: Home → Missy Franklin Breaks Through in Trials and Earns a Return to Olympics 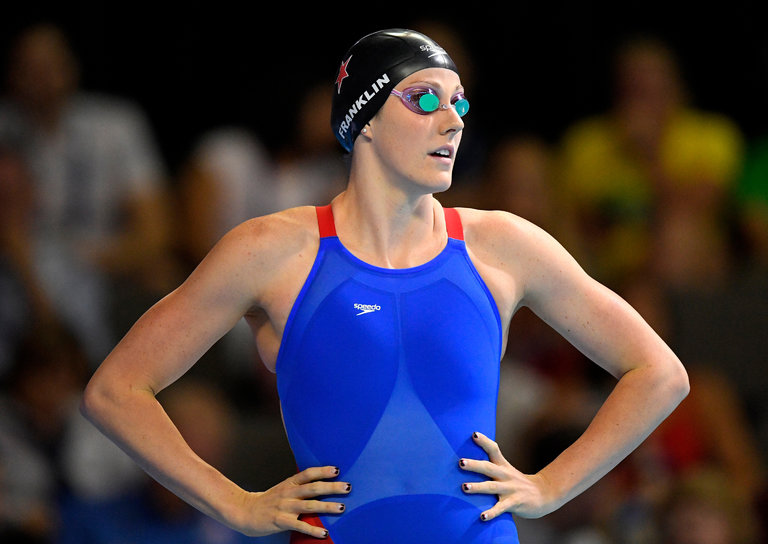 Missy Franklin finished second to Katie Ledecky in a time of 1 minute 56.18 seconds at the Olympic trials on Wednesday.

OMAHA — In the first three races of her third Olympic trials — two heats of the 100-meter backstroke and the 200-meter freestyle preliminaries — Missy Franklin swam scared. She put together a more composed race in the semifinals of the 200, and then a day later, in Wednesday’s final, Franklin broke free of the chains of anxiety that had constrained her.

Franklin, 21, finished second to Katie Ledecky in a time of 1 minute 56.18 seconds to earn a berth in the individual event and the 4×200 freestyle relay at the Summer Games in Rio de Janeiro. Ledecky was clocked in 1:54.88.

Allison Schmitt, the reigning Olympic champion in the 200 freestyle, will not defend her title. But the tears she shed after the race were not from disappointment. “I don’t know the…