You Are Here: Home → N.C.A.A. Ends Boycott of North Carolina After So-Called Bathroom Bill Is Repealed 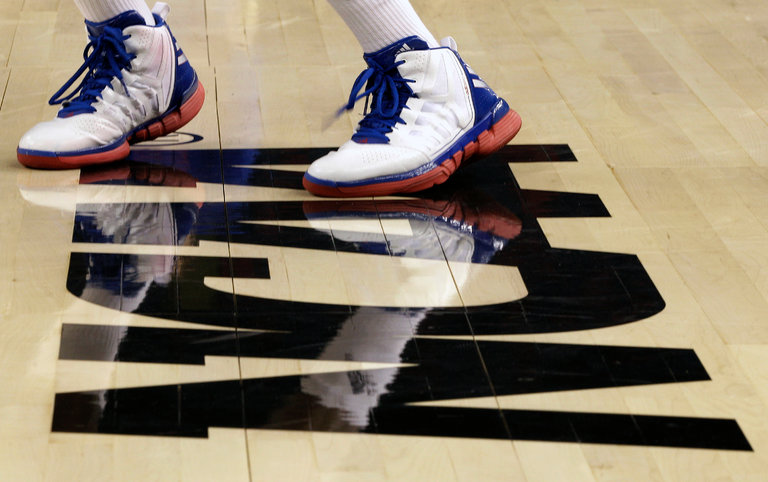 The N.C.A.A. has lifted its ban on holding championship events in North Carolina.

GLENDALE, Ariz. — The N.C.A.A. on Tuesday lifted its ban — “reluctantly” — on holding championship events in North Carolina, removing its six-month-old prohibition less than a week after the state’s legislature repealed a so-called bathroom bill that had led to boycotts of the state.

In a statement, the organization that governs college athletics said the law’s replacement in North Carolina had “minimally achieved a situation where we believe N.C.A.A. championships may be conducted in a nondiscriminatory environment.”

The earlier law, known as House Bill 2, or HB2, had removed anti-discrimination protections for lesbian, gay, bisexual and transgender people, and it required transgender people to use bathrooms in public facilities that aligned with their sexes assigned at birth. While the replacement bill bars local governments from passing their own ordinances on the topic, it left regulation of bathrooms up to the state legislature.