You Are Here: Home → N.C.A.A. Will Quiz Host Cities About Anti-Discrimination Policies 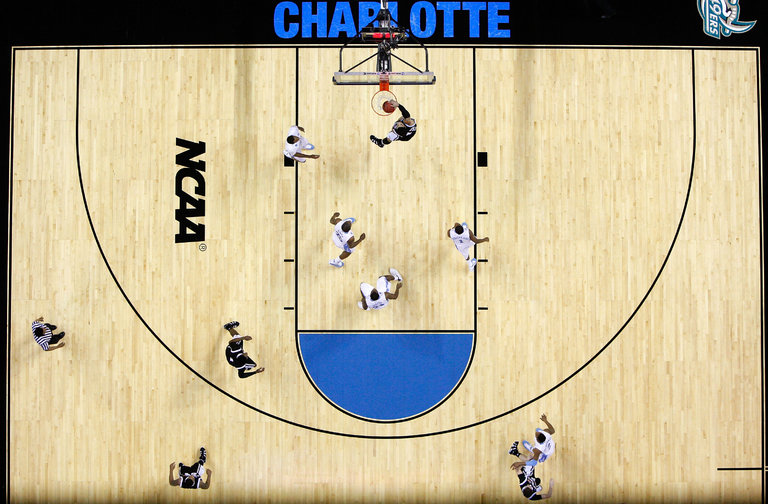 A game in Charlotte, N.C., between the Long Island Blackbirds and the North Carolina Tar Heels during the 2011 N.C.A.A. men’s basketball tournament.

The N.C.A.A. unveiled a questionnaire Friday that requires current and prospective host cities of its championship competitions “to specifically outline how they will protect participants and spectators from discrimination,” including details on how they would mitigate any local discriminatory laws or rules that permit the refusal of services to members of any group.

The policy change, first hinted at in April, was announced a day after the N.B.A.’s decision to withdraw next year’s All-Star Game from Charlotte drew the ire of the state’s Republican governor, Pat McCrory, who is running for re-election this year.

Both decisions were made in reaction to a state law passed this year that eliminated anti-discrimination protections for lesbian, gay, bisexual and transgender people, and it cast doubt over currently scheduled Division I basketball championship games in the state.