Where he might go: Running back Jerick McKinnon was set to sign for the 49ers, ESPN, NFL.com and other outlets reported. His deal would be for $30 million over four years, ESPN reported.

What that means: McKinnon would replace Carlos Hyde, who is leaving the Niners and headed to the Browns.

Drafted by the Vikings in the third round out of Georgia Southern in 2014, McKinnon started his career as a backup to Adrian Peterson. Last season, he got a chance for a bigger role when the rookie Dalvin Cook was injured and responded with his best season, 570 yards rushing and 421 receiving, both career highs.

Along with Latavius Murray, he provided an effective rushing attack that helped send the Vikings to the conference championship game. 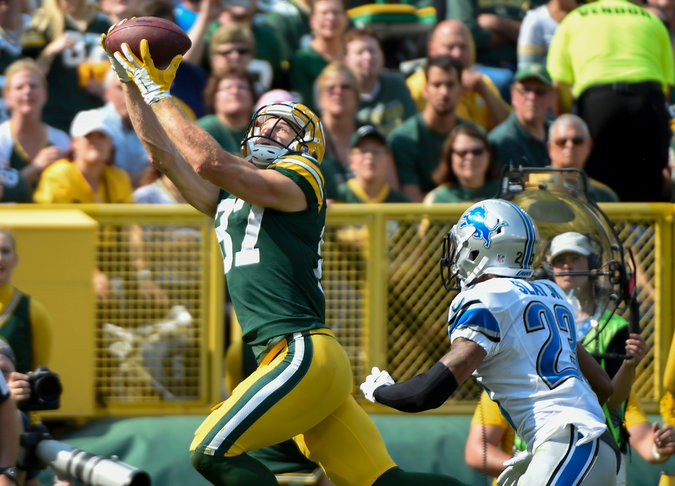 Jordy Nelson Out, Jimmy Graham In for Green Bay

Where he might go: It is too soon to know which teams Nelson might be interested in joining, since the Packers did not announce his release until 5 p.m. Eastern on Tuesday, but there will surely be suitors lined up…