You Are Here: Home → N.F.L. Free Agency: What’s Happened and What’s to Come 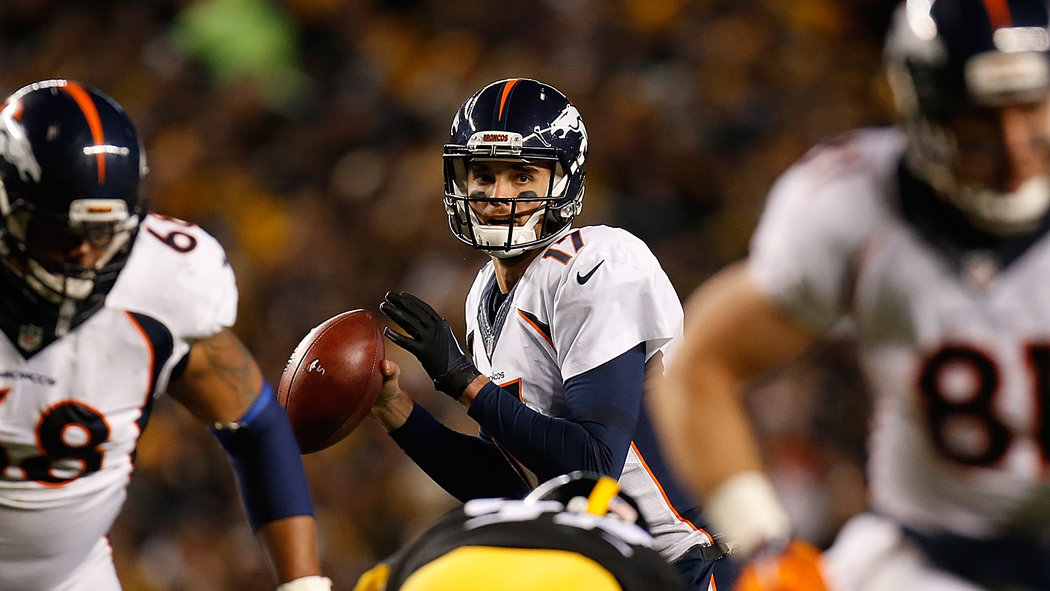 Quarterback Brock Osweiler’s deal from the Houston Texans was too steep for the Denver Broncos to match.

Some N.F.L. teams have begun to aggressively remake themselves, while others mostly stood pat. Here are the big stories and surprises so far as the free agency period gets underway.

It is not unusual for a Super Bowl champion to lose some key players after a title, but the Denver Broncos must be a little concerned. Two days after Peyton Manning retired, his backup, Brock Osweiler, left for a lucrative deal from the Houston Texans, where he will hand off to another new signing, Lamar Miller, formerly of the Miami Dolphins.

Osweiler started seven games last season when Manning was injured, and while his passing numbers were not staggering, they were good enough for the team to go 5-2 with a lot of help from the defense. Osweiler is also only 25. But the deal, reportedly more than $70 million for four years,…