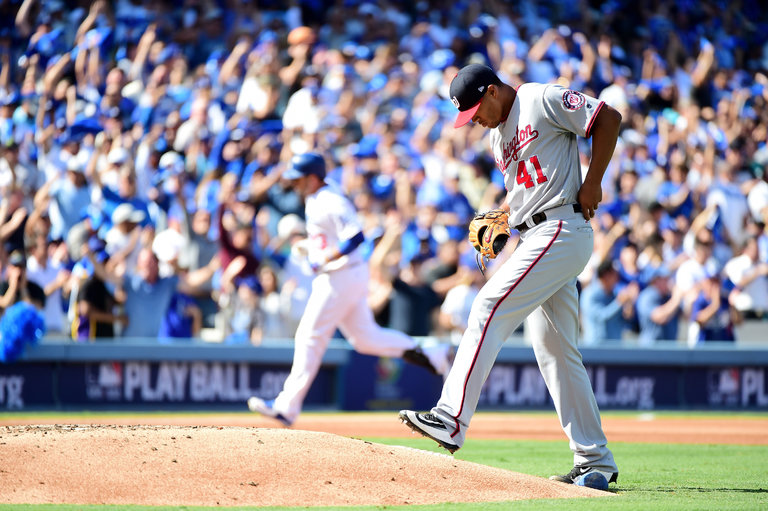 LOS ANGELES — The Chicago Cubs, a franchise haunted by tales of billy goats, curses and deflected foul balls, have enthralled baseball fans this year in their pursuit of history. They posted the best record in baseball during the regular season and have advanced to the National League Championship Series with the goal of ending a World Series drought of 108 years.

The Washington Nationals, the third incarnation of major league baseball in the city, will host the Los Angeles Dodgers on Thursday night at Nationals Park in the…