You Are Here: Home → Needing Time to Recover, Roger Federer Will Miss the Rest of the Season Needing Time to Recover, Roger Federer Will Miss the Rest of the Season 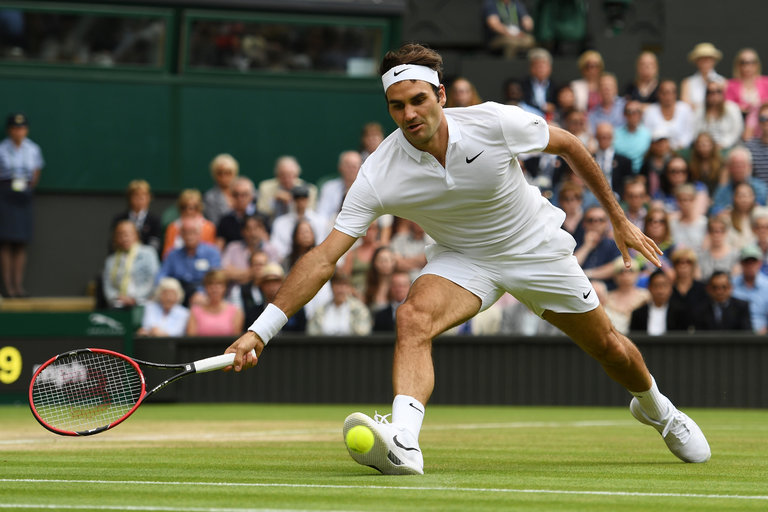 Roger Federer reached the semifinals of Wimbledon before losing to Milos Raonic in five sets.

Roger Federer, the 17-time Grand Slam champion, announced Tuesday that he would miss the remainder of the tennis season to rehabilitate a knee injury.

Federer, who turns 35 next month, tore the meniscus in his left knee in a mishap with his twin daughters after losing in the semifinals of the Australian Open. He had surgery, the first of his career, in February.

“The doctors advised that if I want to play on the ATP World Tour injury free for another few years, as I intend to do, I must give both my knee and body the proper time to fully recover,” Federer said in a statement on his Facebook page. “It is tough to miss the rest of the year. However, the silver lining is that this experience has made me realize how lucky I have been throughout my career with very few injuries.”

Federer has not played since losing in the Wimbledon semifinals about three weeks ago. He pulled out of the Rogers Cup in Toronto this week, but was expected to…