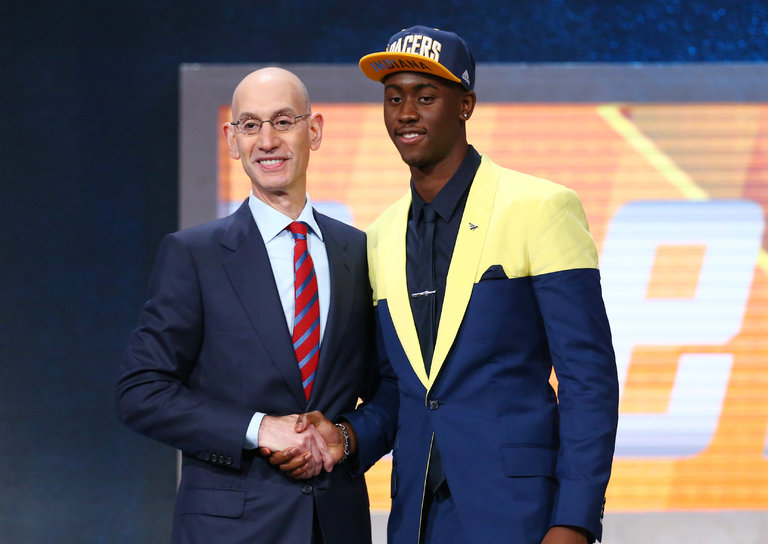 The Nets will be long on cap space heading into free agency, but they will be short on familiar faces after a reported draft day deal in which the team sent Thaddeus Young to the Indiana Pacers for the draft rights to Caris LeVert, a shooting guard from Michigan.

While the deal — the first big trade by the team’s new general manager, Sean Marks — has not been officially confirmed by the teams, LeVert discussed it at the draft and Young confirmed it on Twitter when he thanked the Nets for their support and expressed his excitement to join the Pacers.

Beyond Young’s goodbye, most of the Nets remained quiet about the trade on Twitter (possibly because it was not yet confirmed), but the Nets’ Chris McCullough posted some encouraging words for the soon-to-be rookie. McCullough wrote in the post, “Welcome to my city @CarisLeVert & our organization.”