You Are Here: Home → NHL movement just getting started going into free agency 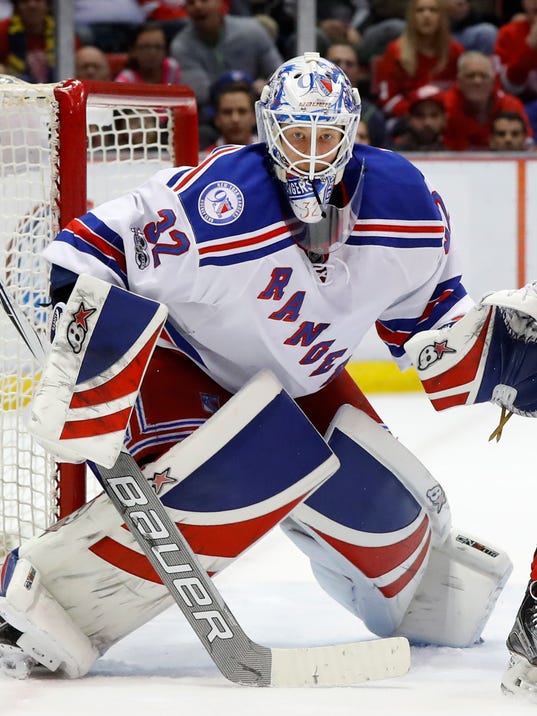 As New York Rangers players cleaned out their lockers after a second-round playoff exit, all the talk was about impending change.

That’s just getting started — for the Rangers and the rest of the NHL.

Big moves leading up to and at the draft by the Rangers, rival New York Islanders, Chicago Blackhawks and others set up a potentially crazy week to come going into free agency. Teams could begin talking to pending free agents Sunday and can sign them starting Saturday afternoon, and in between there could be plenty more movement now that the Vegas expansion draft is over and the foundation has been laid for trades.

“Everyone had a lot of doubt moving into (the expansion draft)…