You Are Here: Home → On a Team That Values Versatility, Adam Warren Is Finding His Place On a Team That Values Versatility, Adam Warren Is Finding His Place 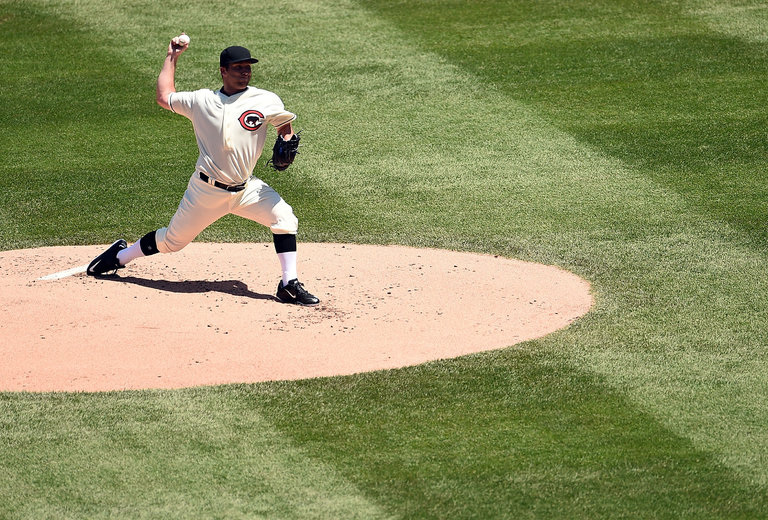 Adam Warren started his first game of the season on Wednesday and has adapted to a shifting role with the Cubs after he was traded away by the Yankees.

CHICAGO — Adam Warren is a perpetually patient man. So when Zack Cozart, the first batter Warren faced on Wednesday, smacked a full-count fastball over the ivy-covered wall in left field, Warren could only smile about it.

“Rough way to start,” he said.

Warren had waited and waited to become a starting pitcher for the Yankees, something he did well but only intermittently before they traded him to the Chicago Cubs last December.

When he arrived here, Warren waited some more. He began the season in the bullpen, went to the minors to build up his endurance and was recalled on Wednesday for his first start of the season to give a fatigued rotation a break and help get the Cubs get back on track.

Warren did his part, departing after five innings with the lead, but Cincinnati rallied behind Trevor Barnhart’s three-run homer in the seventh to hand the Cubs a 5-3 loss, their 12th in 17 games.