You Are Here: Home → On Baseball: Alex Rodriguez Finds His Final Role: The Yankees’ Elder Statesman 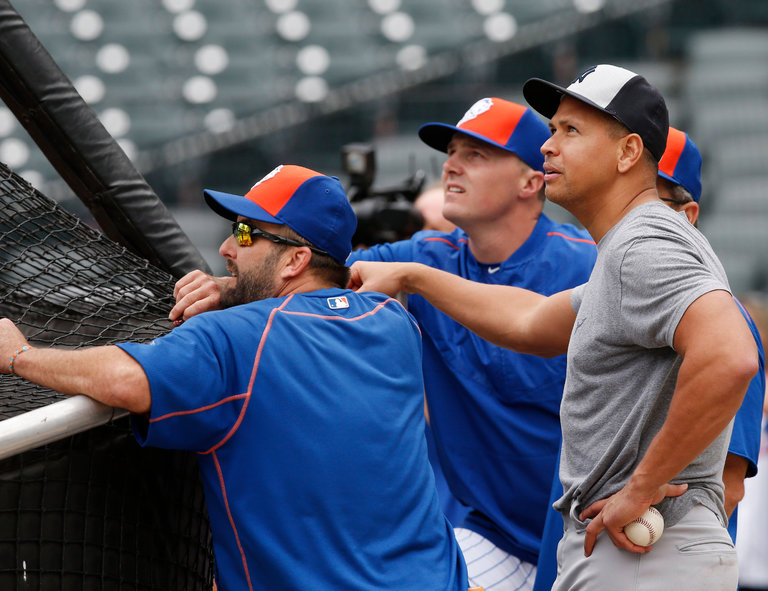 It took him more than 20 years in professional baseball, but Alex Rodriguez may have found a persona that will save his career. There may be nothing left in his bat, but as an elder statesman on a team in transition, he still has value.

At least, that was the case that Rodriguez made Tuesday when reporters asked about his future with the Yankees, who seem to have no place for him anymore. He made a lot of sense.

“No matter what happens, I’m at peace with myself,” Rodriguez said. “Make it very clear. I have two responsibilities: One is to contribute offensively when given the chance, and No. 2 is to help — I want to be careful to say, ‘Mold young players,’ because I’ve made more mistakes than anybody — but if they need some guidance, I think it’s important, whether I do it or another veteran player does it.”

The Yankees, who fell to the Mets,…