Walker has served on the advisory board of the Taylor Hooton Foundation, an organization dedicated to educating athletes and others on the dangers of performance-enhancing drugs. Walker said that although players have no tolerance for colleagues who willfully cheat, they also do not want to be overly harsh for transgressions of negligence, not malevolence. Mistakes can happen. 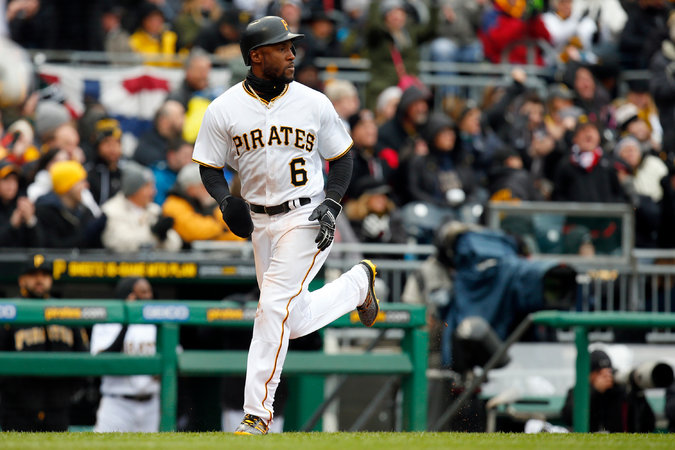 Pittsburgh’s Starling Marte, scoring against the Braves on opening day, was hit Tuesday with an 80-game steroid suspension.

Walker said he had never suspected Marte, who signed a long-term contract in 2014 and has always been healthy. But Walker did not sound convinced by Marte’s statement that he did not knowingly use the banned drug nandrolone, which, Walker noted, is usually taken through an injection.

“It’s not like taking a cough medicine that may have something in it,’’ he said. “You’re taking the time to have somebody either do it for you or you do it yourself, inject something, whether it’s a B-12 shot or a cortisone shot or whatever you…