You Are Here: Home → On Baseball: The Brain Cancer That Keeps Killing Baseball Players 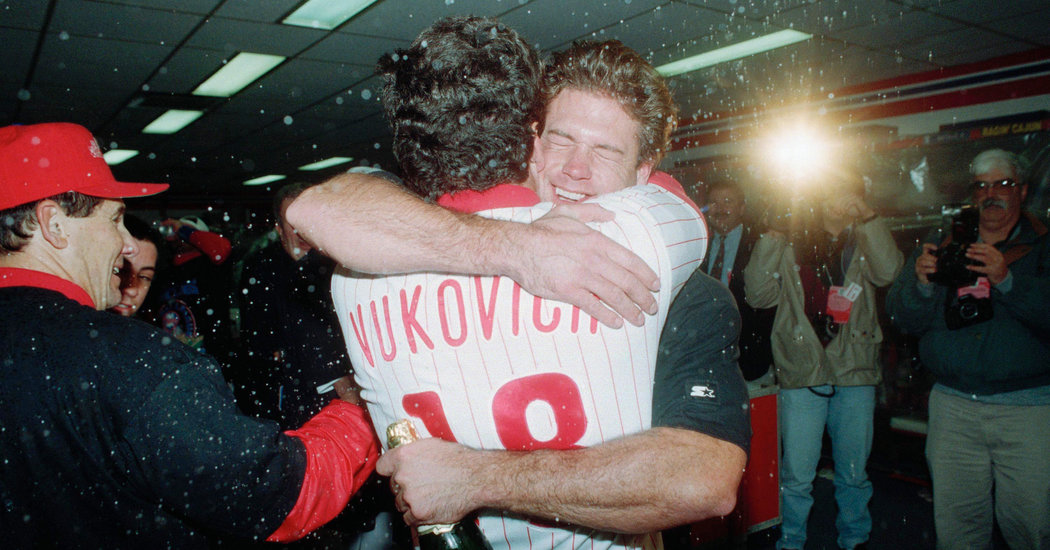 On Baseball: The Brain Cancer That Keeps Killing Baseball Players

They spoke Thursday as the Phillies played their first home game since Daulton died. His No. 10 jersey hung in the dugout at Citizens Bank Park. Before a moment of silence, the public address announcer told the crowd that Daulton, a three-time All-Star catcher, had “battled valiantly against the illness that took him far too young” at age 55.

It was impossible not to think about what had caused Daulton’s death and whether there was some unexplained correlation with baseball. But John Kruk, a Phillies television commentator who was Daulton’s teammate from 1989 to ’94, said he tried not to let his mind wander in that direction.

Other former Phillies who also reportedly died of glioblastoma since 2003 were reliever Tug McGraw at age 59, infielder John Vukovich at 59 and catcher Johnny Oates at 58. Ken Brett, a pitcher who played in Veterans Stadium for one season, died at 55 of a brain cancer that has been identified in some news accounts as glioblastoma.

That same type of cancer is reported to have claimed the lives of other notable major league players, as well as a manager, from the same era: the Hall of Fame…