You Are Here: Home → On Pro Basketball: $150 to Try Out: Spurs Guard Jonathon Simmons’s Story of Perseverance On Pro Basketball: $150 to Try Out: Spurs Guard Jonathon Simmons’s Story of Perseverance

Simmons scored 18 points. More important, he attached himself to the Rockets’ James Harden like a strip of Velcro. As a result, Harden shot 2 of 11 from the field and collected six turnovers before he fouled out.

“He’s never been afraid,” Hodge said of Simmons. “But it was hard to predict that he’d be going head-to-head with James Harden in the Western Conference semifinals and outplaying him by all accounts.”

Simmons traveled a long road to reach this phase of his career — “I’ve been waiting for this all my whole life,” he said — and he also, in many ways, typifies the Spurs’ commitment to scouting and development. He was not some ballyhooed star out of high school. He was undrafted. He even considered abandoning basketball before the Spurs plucked him out of relative obscurity. 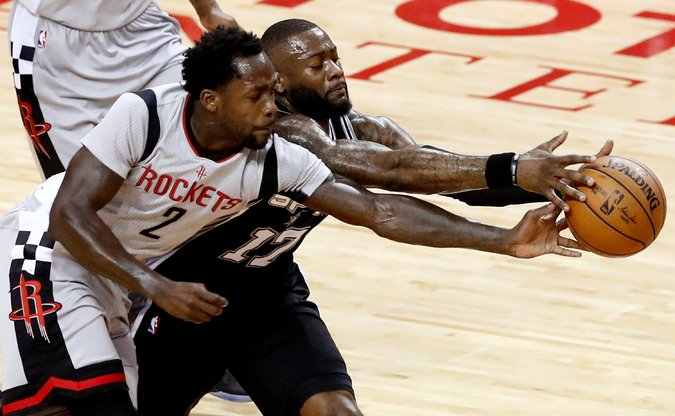 For most of his life, he has been a basketball vagabond, hopscotching between teams and lesser…