You Are Here: Home → On Pro Basketball: 8 Fearless N.B.A. Predictions: LeBron, Boogie and the Blazers’ Backcourt • This is the year Portland will break up the potent backcourt of Damian Lillard and CJ McCollum.

The Blazers don’t want to trade either one, especially when they awoke Wednesday ranked seventh in the league in defensive efficiency despite the annual external skepticism about the pairing’s capabilities at that end of the floor. But the easiest path to balancing the roster is by parting with one of their two guards — most likely McCollum — for a package headlined by a frontcourt player on their level. No one’s suggesting it’ll happen before the Feb. 8 trade deadline, but Portland’s latest so-so season threatens to be the impetus that finally pushes the longtime Blazers owner Paul Allen in a new direction. 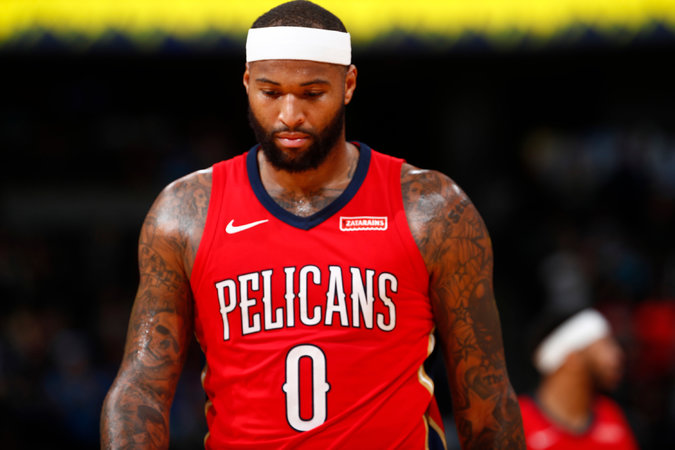 DeMarcus Cousins is in the last year of his contract, but don’t expect him to leave New Orleans.

The Pelicans are planning a five-year maximum offer to Cousins approaching an estimated $175 million. The marketplace, as it stands, isn’t exactly teeming with…