You Are Here: Home → On Pro Basketball: Despite the Fading of Star Players, the San Antonio Spurs’ Future Remains Bright On Pro Basketball: Despite the Fading of Star Players, the San Antonio Spurs’ Future Remains Bright

I have known Carlesimo since the mid-1970s, when he was coaching Wagner College and I was working at The Staten Island Advance. Carlesimo would demand that the kitchen remain open at the Roadhouse restaurant until Advance reporters rolled in after finishing game-night stories.

When Carlesimo was attacked and choked by his star guard, Latrell Sprewell, while coaching the Golden State Warriors in December 1997, I took a short walk through my Montclair, N.J., neighborhood to knock on the door of his parents, Pete and Lucy, and offer sympathies.

One other thing we’ve had in common over the years: We are Spurs guys — Carlesimo as a former assistant to Coach Gregg Popovich and, briefly, as team broadcast analyst; me as an unabashed admirer (with too much journalistic pride to say “fan”) of the San Antonio way. 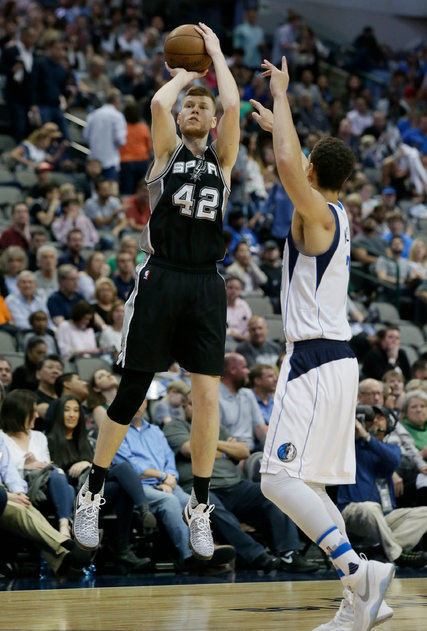 On Thursday, the day after Parker was hurt in a playoff game against the…