You Are Here: Home → On Pro Basketball: N.B.A. Power Rankings: Warriors on Top at Midseason The Raptors generated little excitement entering the season, but that’s largely because few envisioned the transformation in DeMar DeRozan’s game, which features more 3-pointers and a greater commitment to the pass, or the formation of a younger, better bench, which has helped fuel a 58-win pace. Although no one is picking the Raptors to win the Eastern Conference just yet, this certainly looks like the best team in Toronto’s history.

A spate of recent injuries has stunted James Harden’s Most Valuable Player Award campaign and, of greater consequence, made it a bit harder to justify a top-five spot for the Rockets even after their gaudy 25-4 start. But the additions of the defensive aces Luc Mbah a Moute and P. J. Tucker, in support of the All-Star newcomer Chris Paul, make Houston perhaps the most dangerous threat to Golden State in either conference — provided everyone gets healthy. 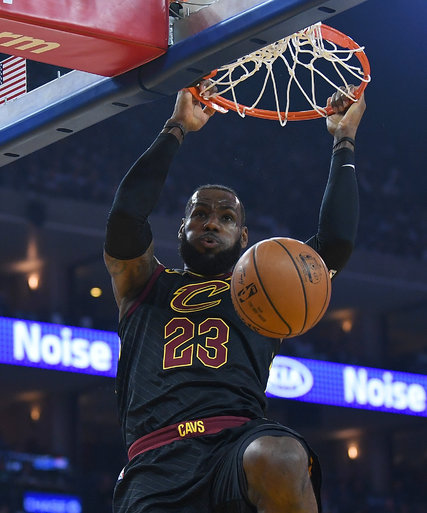 The Cavaliers remain a favorite to reach their fourth successive N.B.A. finals for one big reason: LeBron James.