You Are Here: Home → On Pro Basketball: Traffic Cones and High-Fives: A Glimpse Behind the Warriors’ Curtain On Pro Basketball: Traffic Cones and High-Fives: A Glimpse Behind the Warriors’ Curtain

It was a smart move. South Plains, whose emergence as the junior college Warriors was detailed by The New York Times, won its first 29 games of the season, averaged nearly 100 points per game and reached the semifinals of the national tournament.

Now on the cusp of his 18th season at South Plains, Green has a new roster, with only three returning players, and more size. (“We built through the draft,” he said, deadpan.) But his best player, the high-scoring guard Jordan Brangers, is back for another season, and Green plans to stick with much of his Warriors-centric offense.

After the Warriors welcomed Green’s request to visit their training camp, he feels as if he has an even better gauge for how they operate. Kerr has a fairly open policy when coaches express an interest in sneaking backstage to catch a glimpse of his basketball cyborgs. 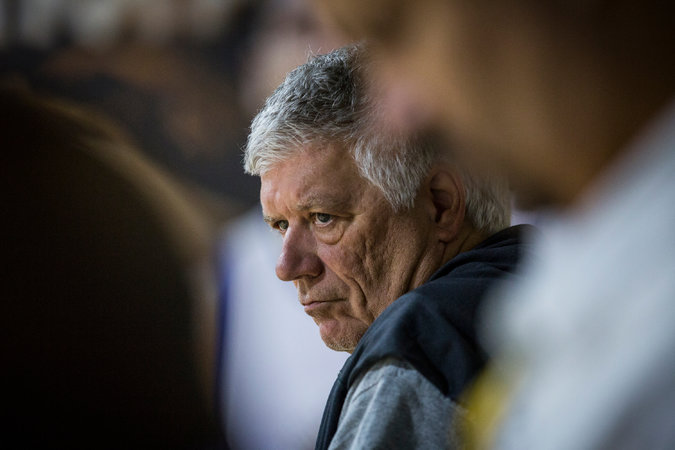 Green is a decorated junior college coach, having won two national titles and more than 400 games at South Plains in Levelland, Tex.